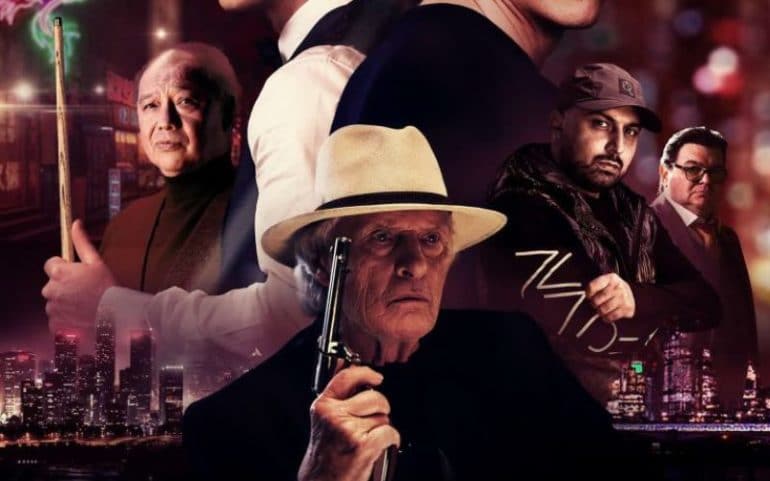 Hollywood Icon Rutger Hauer (Blade Runner) sadly pass away back in 2019, however he made one final film before he dies and that upcoming film is Break

Break is written and directed by Michael Elkin and produced by UK based Scanner Rhodes Productions and Break Films.

Break is a thrilling and heartwarming British rags to riches movie about a talented and young snooker player (played by Sam Gittins) who moves away from a life of petty crime to make his way to the top of the Snooker world.

Hauer plays a tough old club owner who alongside an old 8 Ball Pool player from China (David Yip – Indiana Jones And The Temple of Doom) gives him a chance to move from his petty crime ways and break through to the world of professional Snooker.

Jamie Foreman and Luke Mably also feature in key roles in the film.

Is There A Trailer For The Movie?

Not yet but we do have the poster for it. A trailer should be with us soon though.

When Is Break Out At The Cinema?

Break’s world premier is on the 22nd April 2020 at Leicester Square, London.

If you want to catch this movie then keep an eye out for your local listings to see where this independent movie will be shown.