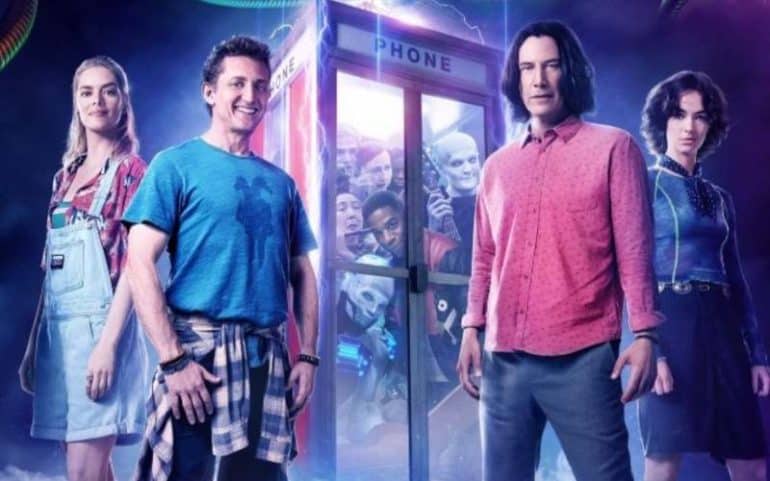 Bill & Ted 3 could be one of the most anticipated movies for those who saw the original two movies back in 1989 and 1991.

Its great to see Keanu Reeves and Alex Winter reprising their roles as the leads in the Wyld Stallions once more.

The movie was meant to be out in the summer but we presume due to the fact that the cinemas in most countries are still closed that has been put forward to September 1st 2020 in the US.

Interestingly, it will also come out on demand on the same day so you can watch it at home if Cinemas are a no go for you.

The UK is still showing its release date as the 21st August 2020 so British fans may be able to see it earlier than in the US or we may get a revised date as well.

Meanwhile ahead of the release here’s the latest trailer for it which shows a few more characters in more detail such as Bill & Ted’s Bogus Journey favourite, Death and their kids who seem just like they were back in the day.

Where will you be watching Bill & Ted 3? Let us know in the comments below.