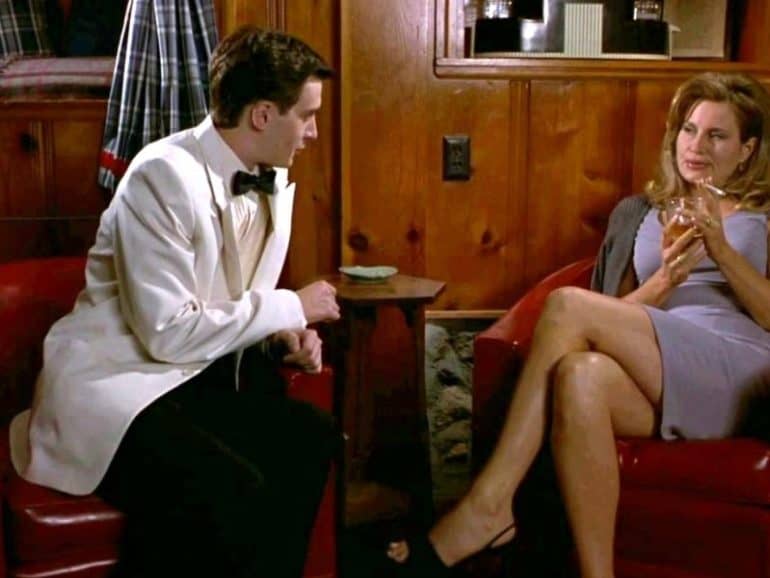 Why Amercian Pie will always be a classic comedy to watch

It all began in 1999, the very start of the American Pie saga, four high school friends who were in their last year of High School, before leaving home and going off to college.

Best friends Jim, Finch, Oz, Kevin and of course Stifler, have one final task to do before the end of the school year, lose their virginity (although Stifler has already lost his). A pact is made that prom night will be the date for the friends and some lucky ladies and the deed will be done. Sounds easy enough doesn’t it?

We take a look back at some of the best and cringe worthy moments of the first film. 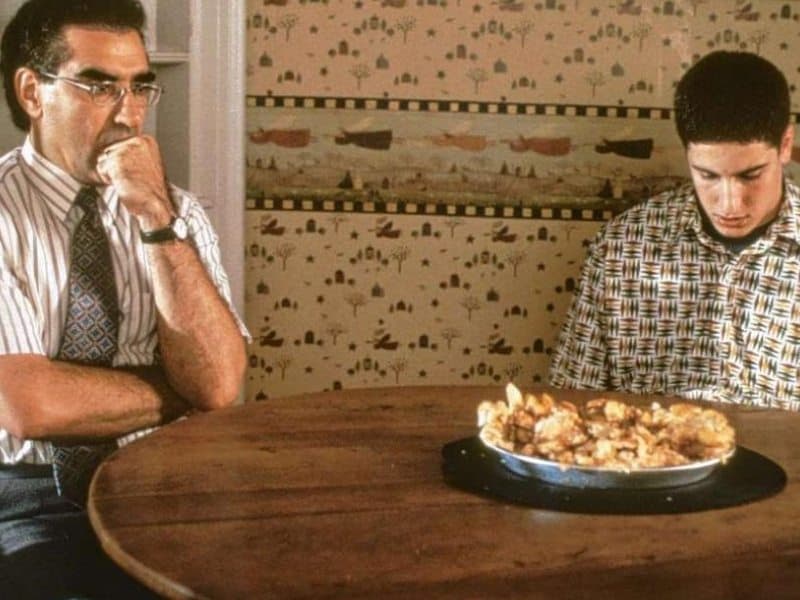 After being told by his friends what third base feels like (warm apple pie) Jim returns home to find a warm apple pie made by his dear mum cooling down on the kitchen worktop. We all know what is about to happen, but it certainly doesn’t make it any easier to watch.

Poor old Noah (Mr Levenstein) returning home from work to find his son, bottom half naked, sprawled across the kitchen counter with his crown jewels in the evening’s pudding is probably an image that you would never want to see again. Lucky for Jim his understanding dad decides not to mention it to his mother.

Finch’s fear of the school toilets 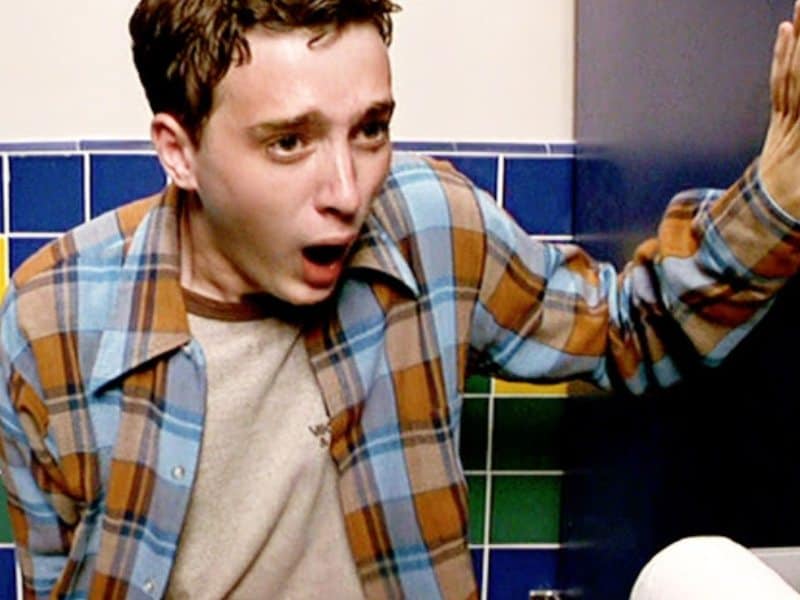 When all the girls in the school think that posh boy Finch is this super cool guy and is apparently amazing in bed, joker Stiffler decides to show all the pupils at school just how uncool Finch actually is.

Lacing his coffee with laxatives, Finch has to run to the bathroom to pretty much explode and finds once finished that half of the school have heard about his mishap and he is once again a laughing stock and dateless for the prom.