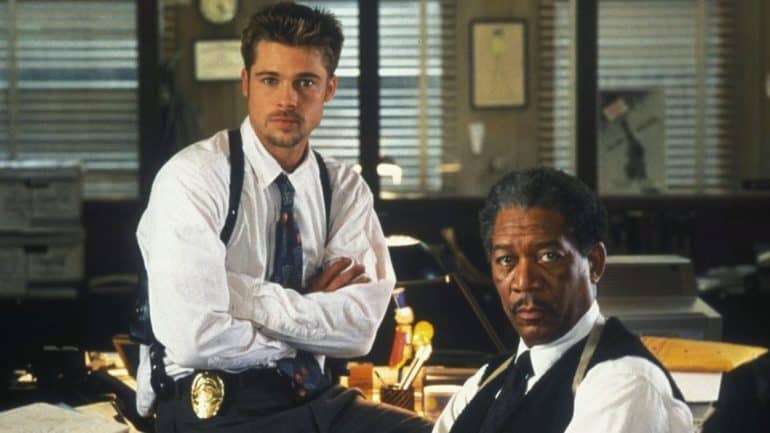 No one expected Seven to become such a cult classic (Brad Pitt helped), a movie investigating a serial killer inspired by the seven deadly sins. Here are 7 reasons why Seven is the best mystery thriller.

A lot of se7en consists of small detail in and behind the scenes, using older processes can still work well too. Who said film was dead?