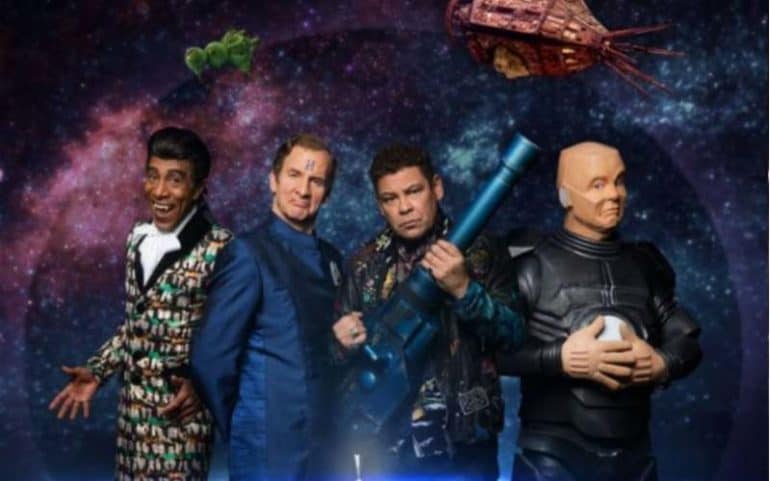 It’s been confirmed that the plucky crew of the Red Dwarf are going to have a feature length special made which will be broadcast soemtime in 2020.

The full length special will be written by series veteran Doug Naylor and will be a completely new story as Dave Lister, the last human left in existence and his crew go on another epic and hilarious adventure through space.

Behind The Scenes Of Red Dwarf

On top of the news of the feature length special, UKTV have also confirmed three 60 minute documentaries about the series and its history will be made

The documentaries will include lots of never before seen footage as well as all the behind the scenes action and interviews with the cast and crew.

Filming for the feature length special will be done in front of a live audience too so if you want to be there you’ll need to apply and be entered into a lottery.

Details of which are over on the official Red Dwarf website so what the Smeg are you waiting for?

What Do You Think?

Are you looking forward to it? What’s your favourite episode. Tell us in the comments below.