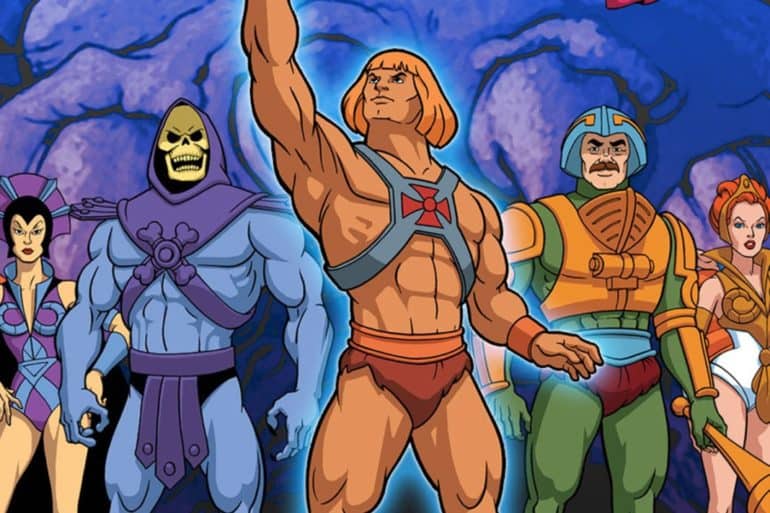 He-Man Returns With a New Episode

By Ian Lydon-James
In Television
on September 7, 20161 min read

He-Man, the loincloth 80’s cartoon icon is back with a new episode, the first in 31 years.

The episode is made by Super 7 and will debut at the 2016 San Diego Comic-Con where there will be a special showing of the new episode of He-Man and it even has the original voice actor for He-Man arch nemesis, Skeletor.

The new He-Man episode goes by the title of ‘Curse of the Three terrors’ and shows Skeletor plotting away like he always does.

Hopefully, it goes well and this could be the start of a revival of the classic series and we expect, a new toy line perhaps for a new generation of kids which Dad’s everywhere will probably play with more than their kids. (You know its true!)

Here’s the trailer for the episode and who knows, perhaps this could be the start of more episodes of He-Man and if it goes down well maybe other 80’s cartoons like Bravestar and Thundercats might get more episodes too, well we can but wish…

What do you think of it? Worth a reboot?