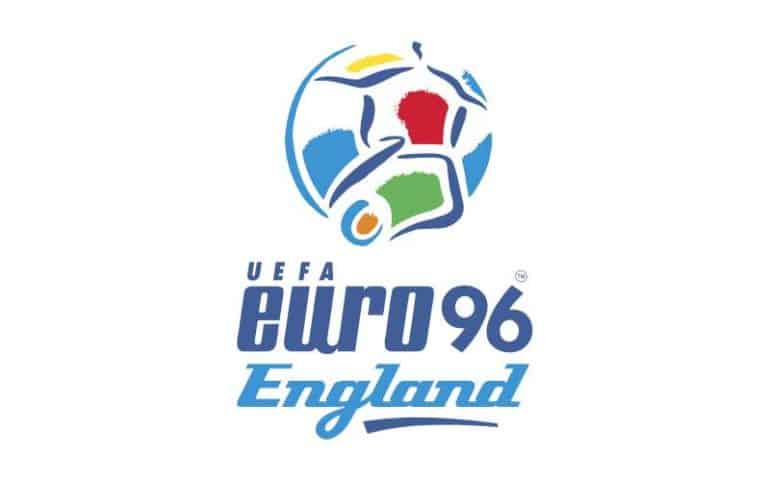 Euro ’96 To Get Full Replay On ITV Again

Rewind to 1996. Manchester United have just won the Premier League for 3rd time in four years, Jeremy Beadle brings down the curtain on Beadles about and fans are introduced to Lara Croft.

What a year it was!

From dancing to Macarena (and depending on your age, lots of Happy Hardcore) and witnessing the birth of the Spice Girls, 1996 had something for everyone.

It was June of that year which will live long in the memory for so many reasons, whilst The Fugees were topping the charts with ‘Killing Me Softly’ England were bringing football home.

The nearly men of ’96 came agonisingly close to fulfilling a dream and ending what at the time was 30 years of hurt on the international stage.

So with that in mind and the postponement of Euro 2020 until next year ITV have revealed that they will be airing all 31 matches from the last time time England hosted a major tournament on ITV Hub this May.

All of England’s matches from the iconic Euro ’96 campaign and the Final to be shown on ITV 4.

So once more you will be able to relive all the magic moments from England’s nearly men.

An opening day draw with an un-fancied Switzerland, Gazza sending Colin Hendry for a hotdog with audacious piece of skill and a Dutch demolition under the Wembley lights.

Euro ’96 was also home to some memorable goals, Karel Poborsky (Remember him?) and that chip against Portugal.

Davor Suker leaving a certain Peter Schmeichel stranded with another example of exquisite chipping technique and a last minute Patrick Kluivert strike in that drubbing by England which eliminated Scotland from the tournament on goals scored.

Our heroes were a whisker away from an unlikely final appearance when Darren Anderton struck a post and Gazza failed to get on the end of a Alan Shearer cross during extra time of the semi final.

In the end our hopes were for winning Euro ’96 were extinguished as they had been six years earlier in Turin at Italia 90.

This again was via the torture of a penalty shoot-out against our arch rivals and chief tormentors, Germany.

So sit back and get ready to return to Euro ’96 when football oh so nearly came home, ITV we salute you!