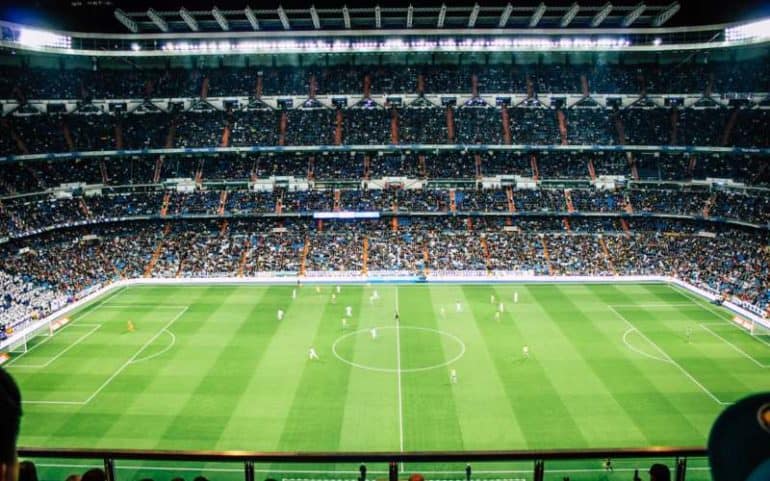 You get your hopes, dig out your shirt, plonk a flag on your car and tell yourself it’ll be OK and then what happens?

We all know the story, glorious failure and tears aplenty. Well, in most cases that is exactly how it goes.

Our hopes, dreams and anything else we had invested in blown apart within 90 minutes.

When you add extra time and the possibility of penalties to that scenario the pain is rather similar to that of being squashed with the Acme Anvil, nice huh?

Having said that, it’s not always the case and through those years of pain and misery there have been some moments of magic and unadulterated, unbridled joy.

So sit back, put your feet up and let’s reminisce with tales of the times and parts of history where England really stood up and delivered the goods.

That’s right, England won a penalty shoot-out. It was glorious.

From Eric Dier’s winning penalty, to Jordan Pickford’s wonder save in the dying seconds this game was all about drama.

When Yerry Mina popped up in added time to equalise you could be forgiven for thinking that it was happening all over again, so close, yet so far.

30 minutes of nerve jangling tension later, the heat got turned up another notch as extra time ended and we were to be subjected to the agony of another penalty contest.