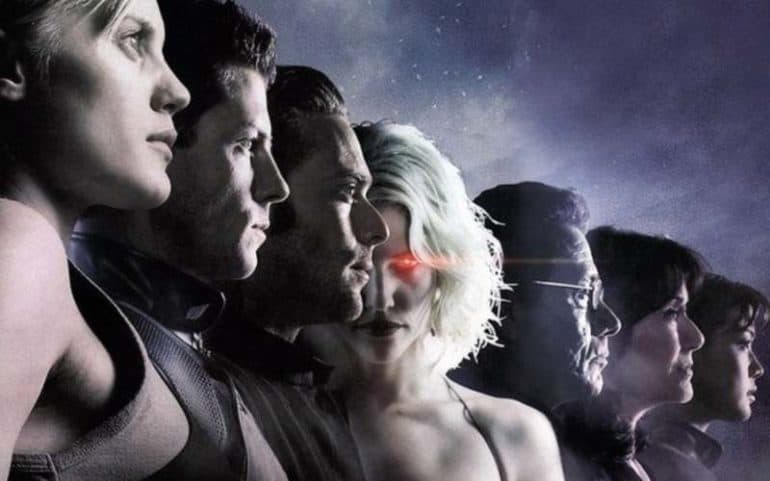 By Ian Lydon-James
In Television
on September 18, 20191 min read

BattleStar Galactica is getting the reboot treatment and will be produced by Sam Esmail who also produced the fantastic hacker based series Mr. Robot which will be showing it’s fourth and final season on Amazon Prime this year.

According to the Hollywood Reporter, the series will premier on NBC Universals new U.S based streaming service, Peacock and it’s unknown if and when it will make it to the UK but we reckon it will as it was hugely popular when the re-imagined series came out.

The new, rebooted Battlestar Galactica is slated to be an up to date version not of the the 1978 original but the epic post 9/11 2004 Sci-Fi re-imagining that spanned 76 episodes of gritty, nail biting and at times, quite dark action and scenes as well as some feature length movies and webisodes.

The only thing is it does feel a bit too soon.

Going back to the 2004-2009 series still feels pretty fresh in our opinion but it’s still going be very interesting to see what they bring to the new version and we’re looking forward to seeing Starbuck, Apollo and Adama once again along with some epic space battles against everyone’s favourite ‘Chrome Domed’ adversaries, the Cylons.

Bring it on or should that be, ‘So Say We All’ and if you haven’t seen the 2004 series you can binge it over on Amazon Prime right now.