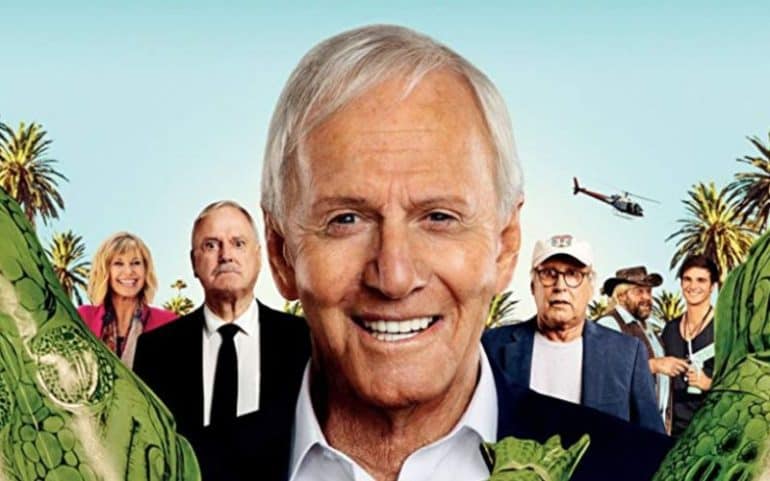 Crocodile Dundee was a huge hit globally back in the 80’s and made comedian Paul Hogan a household name far beyond his native Australia.

So it might come as a surprise that a new film called The Very Excellent Mr Dundee is coming out.

Paul Hogan plays himself as he gets put under the spotlight again when he gets nominated for a knighthood and with that anything that can go wrong does indeed go wrong leading up to it.

Now, we mentioned the trailer so here it is and see if you can spot some other famous faces too.

As you can see it has some classic throwbacks to the Crocodile Dundee movies of the 80’s as well.

It also features some other big names such as John Cleese, Chevy Chase and Olivia Newton-John among a whole host of other Australian comedians and actors.

The Very Excellent Mr Dundee is coming out in Australia first on the 30th April 2020 and is more than likely primarily for that market too.

As to when The Very Excellent Mr Dundee makes it to cinemas in the UK is unknown at the present.

Perhaps instead it will go directly to Netflix or Amazon Prime instead in the near future?

We’ll update this article if that changes though.