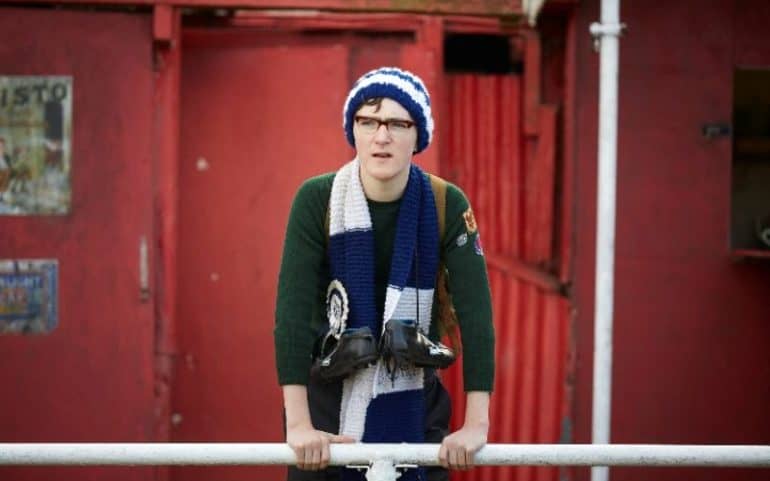 The Bromley Boys Movie Cranks up The Football Nostalgia

It’s not often that we get a chance to talk about something new when we our main focus is on the past, however this new British feel-good comedy movie which is set in the 70’s is well worth us making you aware of.

The movie in question is The Bromley Boys and if you love football as well as nostalgia then this is going to be a must see for you.

What’s The Bromley Boys about?

The Bromley Boys is based on the book by and follows a young lad called Dave who thanks to England’s 1966 World Cup win falls in love with football and ends up going to watch the local team (Bromley FC) who incidentally in the movie are the worst football team in Britain at the time.

However, this doesn’t matter for Dave as it sets in motion the power and passion that football has over him as he becomes their biggest fan and in turn sets in motion a return to glory for the underdog team.

In a nutshell, if you love football, especially lower league and underdog teams then you’ll going to love this (and probably have a serious affinity to it) but don’t take our word for it, here’s the trailer for it:

As you can see there’s loads of nostalgic moments, from the clothes, mustaches, cars and classic stuff we all played with or had like Subbuteo and Chopper bikes all framed to a nostalgic soundtrack that will surely evoke memories for Retroheadz everywhere (or your folks). The attention to detail for the period is really spot on.

When is the Bromley Boys out and who’s in it?

The Bromley Boys is out in the UK on the 1st June in selected cinemas (just in time for World Cup fever to kick in!) and stars Alan Davies, Martine McCutcheon, Jamie Foreman, Adam Deacon and Brenock O’Connor (you might recognize him from Game of Thrones).

Oh, and the premier (which you can go to) is being held where else but Wembley Stadium!

You can find out more about The Bromley Boys movie on their website here.

What do you think? Will you be going to see it? Let us know in the comments below.