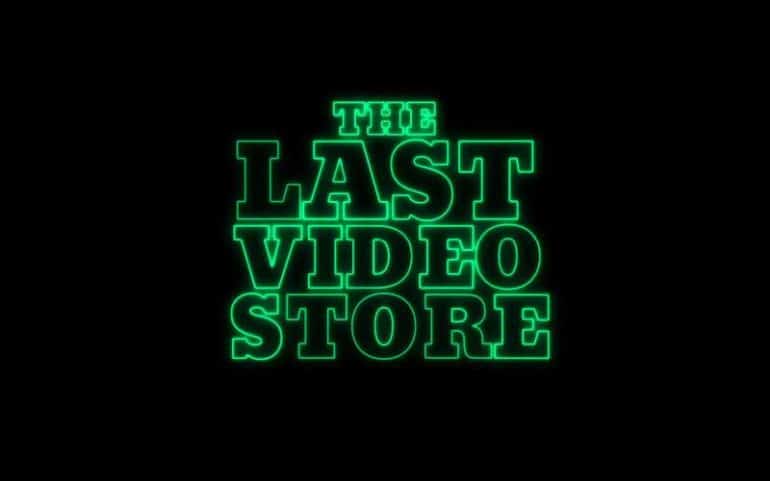 One of the most loved but quickest casualties of the modern age is the loss of the local Video Store.

These hubs of culture and worlds beyond the humdrum of normal life acted as a community anchor in many ways.

Their loss was rapid and inevitable as movies came out first to own on DVD at the same time as rental and then the streaming giants like Netflix hammered the final nail in the coffin of Video Stores.

Everyone had read about the last Blockbuster Video holdout in the US although it too had succumbed to the inevitable and you’d have thought, given the media attention it got that this was indeed the final Video Rental Store.

Well there’s still a few more independent video stores left and the worlds longest running one is in Bristol.

20th Century Flicks, has been open continuously and renting videos since 1982.

When the inevitable day had come to shut up shop the staff decided to buy it and now it has over 20,000 titles to rent and remarkably they still have a steady and loyal trade which is fantastic to hear.

A filmmaker called Arthur Cauty has produced a short film about this last hold out to a more sociable and eventful way of selecting a movie to watch which has all but been replaced by algorithms that steer us towards what to watch next.

Instead the short film focuses on the staff who are there, and the interaction and community that customers still want.

They also talk about their plans going forward to keep the final video store going and add extra value to what they currently offer as well as being candid about what it takes to keep it going.

It’s full of nostalgia for a time that, frankly, wasn’t too long ago but we’ll never see again unless that is you happen to live in Bristol.

Here’s the eight minute short film, we dare you to not feel nostalgic once you’ve watched it and imagine what the world would still be like if Netflix, Amazon Prime and Disney+ didn’t exist.