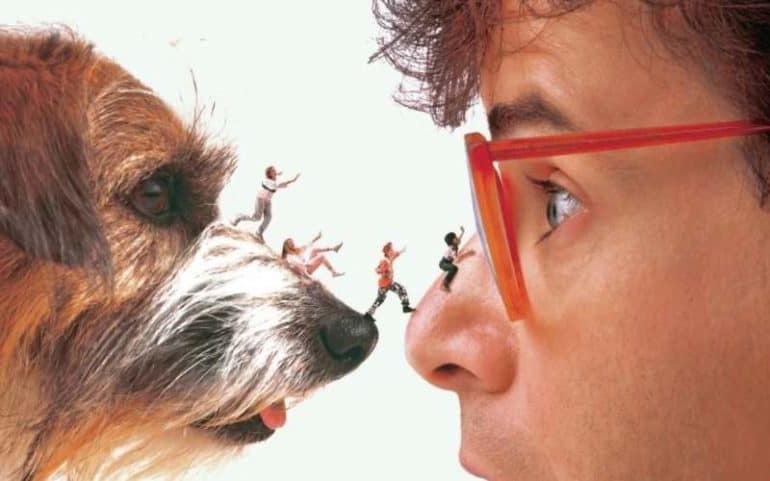 Honey I Shrunk the kids is an absolute classic movie from 1989.

It captured the imaginations of kids everywhere when it hit the cinemas over 30 years ago.

Disney though have decided that now is a good time to reboot the franchise and bring it bang up to date.

At the moment it’s confirmed that Josh Gad will star as the son of Wayne Szalinski, he was the scientist in the first movie played by Rick Moranis if you remember.

He follows in his Dad’s footsteps and accidentally shrinks his own kids and well, you know the rest.

It will be interesting to see how they update the franchise for today’s audience while also catering to 80’s kids who saw the original in their droves.

According to Variety, the original director Joe Johnson is in talks with Disney to be at the helm of the new Shrunk movie too which could be a good thing as the original movie was spot on!

The movie is now set to get a theatrical release too as it was originally set to be on Disney Plus.

Fingers crossed it will be good and will add something new to the Shrunk series just like the reboot of Jumaji has done.

What are your hopes for the reboot? Let us know in the comment below.