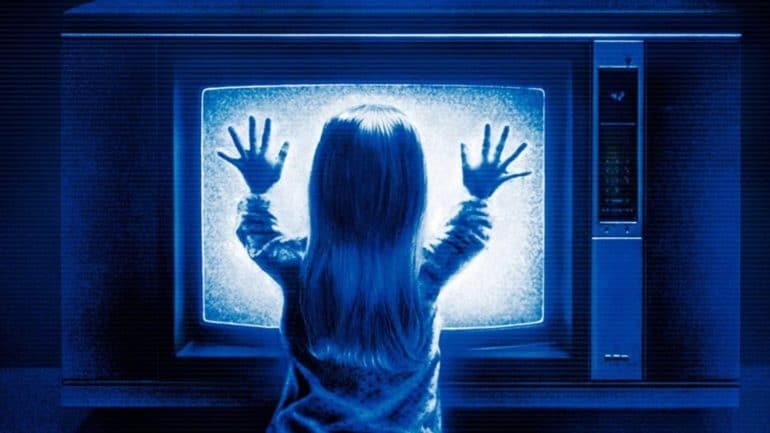 By Stacey Lydon-James
In Movies
on October 5, 20168 min read

Horror Movies, you either love them or hate them. Either way there are some that need to be seen. If you’re a classic movie fan then these should be on your watch list unless you scare easily then perhaps just read this and pretend you’ve seen them but don’t blame us if you can’t sleep after reading it.

Even if you haven’t seen the film, you have surely heard of the shower scene in Alfred Hitchcock’s Psycho. Norman Bates is the loner, a real oddball who runs the Bates Motel, whilst supposedly looking after his mother who is ill. The poor unfortunate young girl who stops for the night at the motel soon finds this out whilst taking a shower, and let’s just say it doesn’t end well for her. The twist at the end when we finally get to meet Norman’s mother and realize just how odd Norman actually is is pure Hitchcock genius. 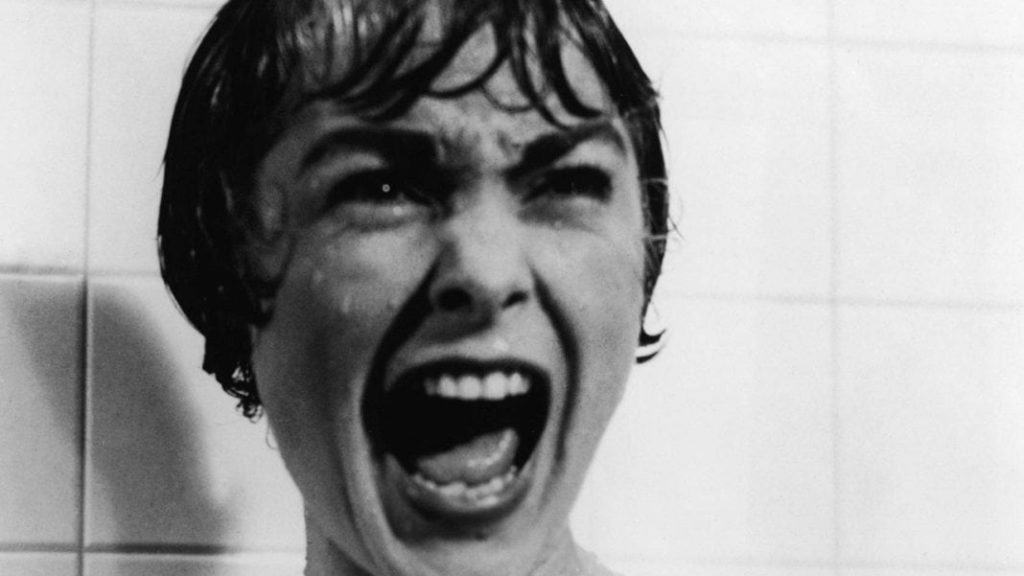 Rosemary is the paranoid, haunted, hysterical pregnant woman, who after moving into a new home with her husband starts to believe that her strange eerie neighbors along with her husband are hatching a satanic plot against her and her unborn child. This film is strange and eerie, unlike most horror films, there is no blood or gore, it’s all psychological  which is what makes it a good horror and why it’s made it on our list.

The Exorcist was ranked as one of the most frightening films of all time. Regan was the young girl who became possessed by an evil entity, and who has us reaching for the cushions when she crawls backward down the stairs with blood foaming from her mouth. It’s up to Father Damian Karras to get involved and perform an exorcism to get the evil spirit out of the girl.

The Wicker Man can only be described at eerie horror, which is what makes it such a good film. No blood or gore but it certainly gives you the chills. Devout Christian Sergeant Howie visits the remote island of Summerisle after reports of a young girl who has gone missing. As soon as the policeman arrives on the island you know something is off kilter, with pagan rituals and lots of naked dancing he soon starts to realise that in fact, the whole town has been lying to him about the young girl and it’s not going to end well for the poor guy when things get a ‘little heated’ at the end. 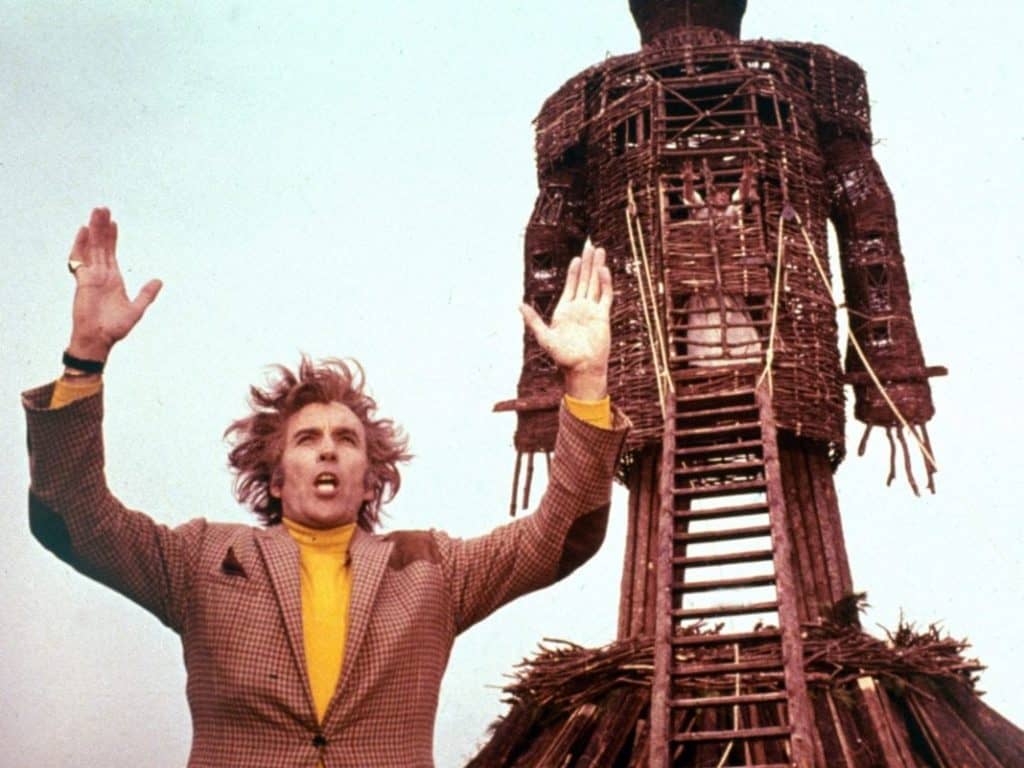 A madman with a chainsaw and a mask made of human skin is what to expect in this classic horror movie. Leatherface is the deranged man you do not want to bump into, or his inbred family who seem to like to keep parts of their victims to either decorate their house or to eat. The Texas Chainsaw Massacre is not a film to watch on your own. 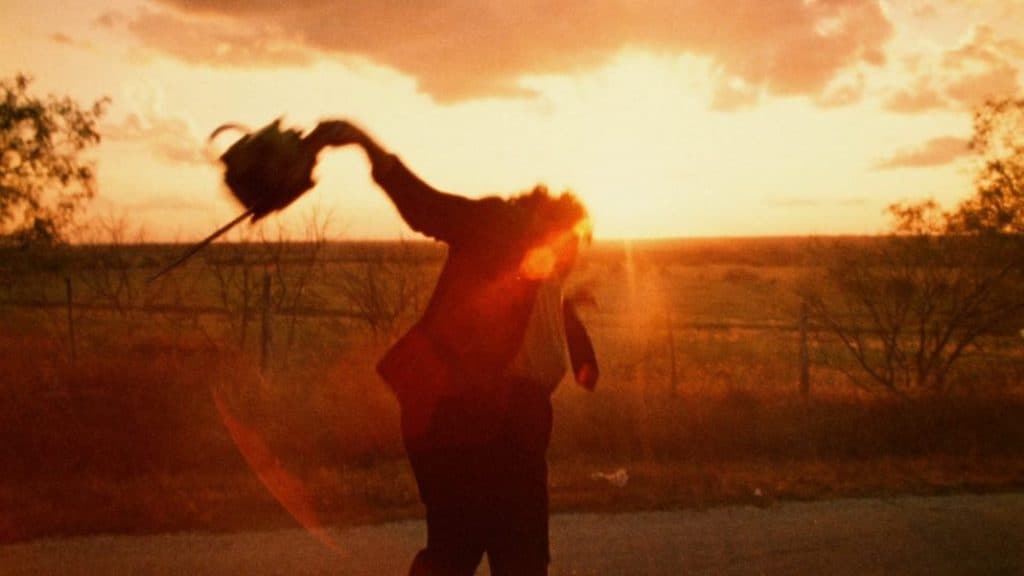