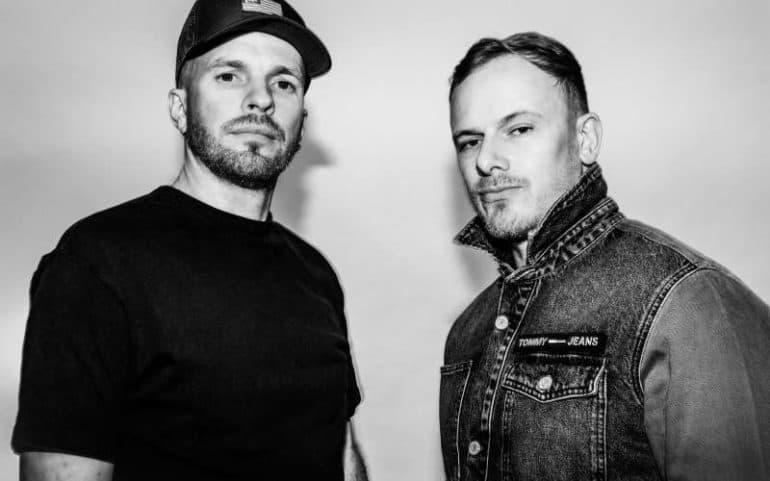 Drum & Bass duo The Prototypes new track ‘Shadows’ is a unifying one that Hardcore and Drum & Bass Ravers could party to together.

The new track which features some truly uplifting vocals from Lily Mckenzie brings together the tough and in your face basslines that they are famous for with an old skool piano riff which any old skool raver will appreciate.

However, don’t take out work for it, check it out yourself.

When asked what their influence was for the track here’s what they had to say;

‘Shadows is a throwback to the Hardcore scene from the late 90’s. With a piano line influenced by pivotal names through the history of the UK’s rave scene such as Vibes & Wishdokta, DJ Dougal, Slipmatt, and Nookie, to which we added a straight-up banger of a bassline.‘

The track itself is just the first track that’s out ahead of The Prototypes new album, ‘Ten Thousand Feet & Rising’ which is due out on 22nd May 2020.

If you’re a big fan of The Prototypes then good news, they are having two album launch parties, the first is in their home town, Brighton, UK on the 22nd May and London on the 23rd May, Full details and how to get tickets or pre-order the album are available here.