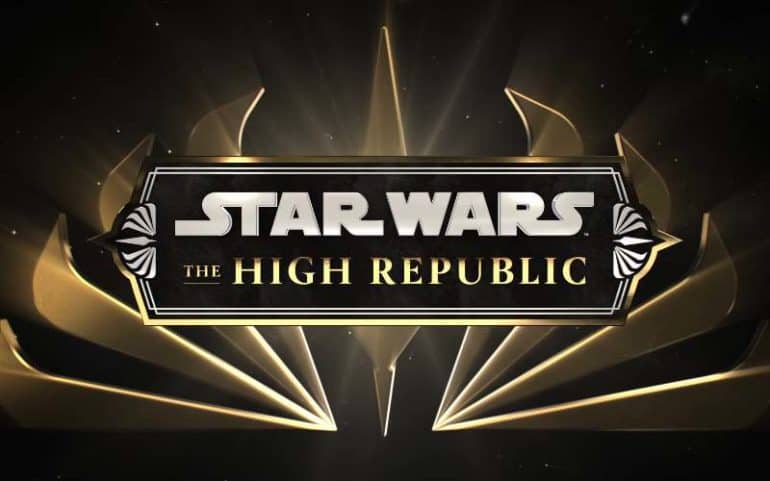 After the end of episode 9 of Star Wars many have been wondering what’s next for the iconic franchise after the Skywalker Saga came to a close.

Well it looks like Star Wars is going back in time with a new collection of stories under the Star Wars High Republic title.

The High Republic is a new set of books set 200 years before the Phantom Menace.

The Galactic Empire is at its peak of power and influence and is guarded by the Jedi Knights.

However, a new threat is coming and we presume this is where the new novels will create a new story arc and additional history within the Star Wars universe.

Check out the official trailer that explains things in more detail including their plans for this new set of stories and its future potential.

How Many Star Wars High Republic Stories Will There Be?

It looks like there will be five novels which should be a fun read for fans young and old and who knows where this could lead to? Maybe new movies, games, toys and tons of other High Republic branded goodies to follow.

Either way it should be of big interest for Star Wars fans who may want to pre-order the books when possible as they are out in August 2020.

What do you think, will you be investing your time in to the new Star Wars stories? Let us know in the comments below.