Dennis was the lovable brat, who constantly used to wind up his neighbour Mr Wilson.

In the US he is known as Dennis the Menace but over the in the UK its just Dennis we presume because it would have confused Beano fans.

Alvin and the Chipmunks 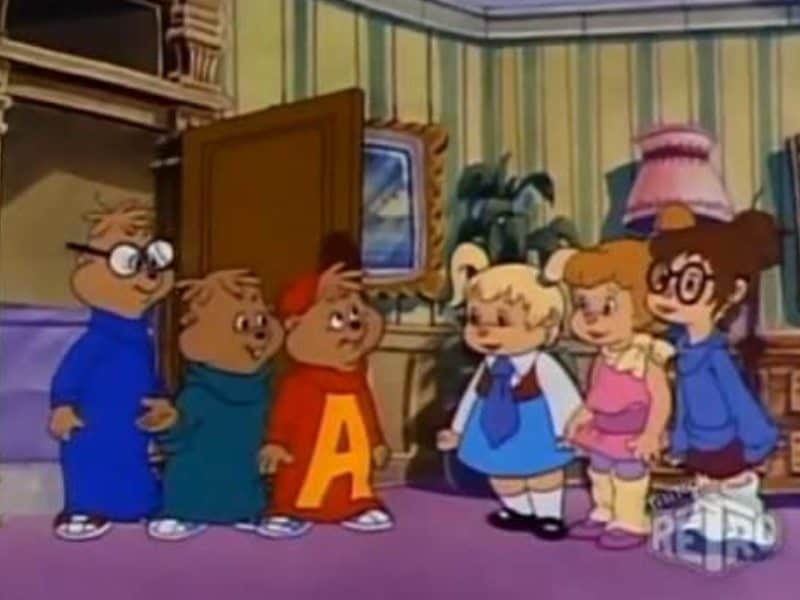 Brothers Alvin, Simon and Theodore are the chipmunks who can’t help but get into trouble.

They live with Dave (their adopted human) and along with a stint in Hollywood these squeaky voiced delinquents are still entertaining kids today. 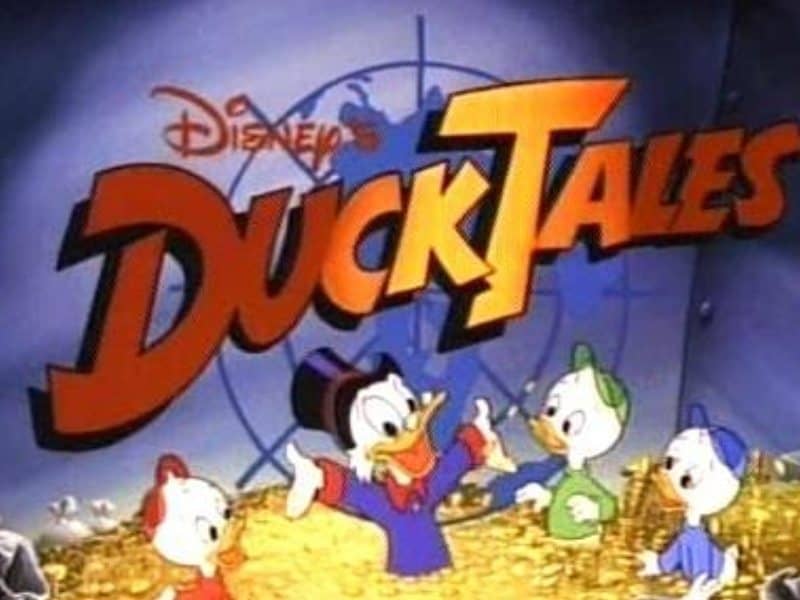 The globe-trotting, treasure hunting, money making adventure of billionaire Scrooge McDuck and his nephews was great fun to watch after school.

You can now watch them all again if you have Disney+. 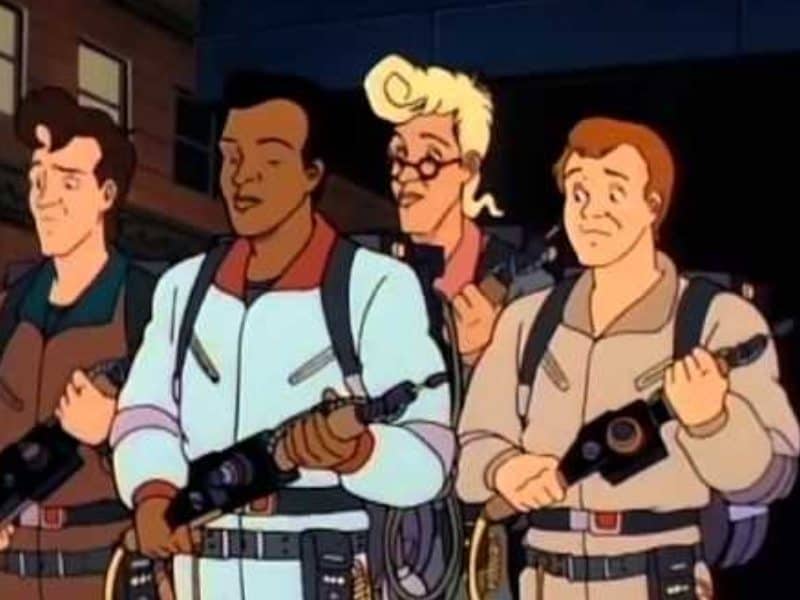 The cartoon series that followed the hit film Ghostbusters follows Peter, Winston, Egor and Ray as they get rid of ghosts, this time with the help from Slimer.