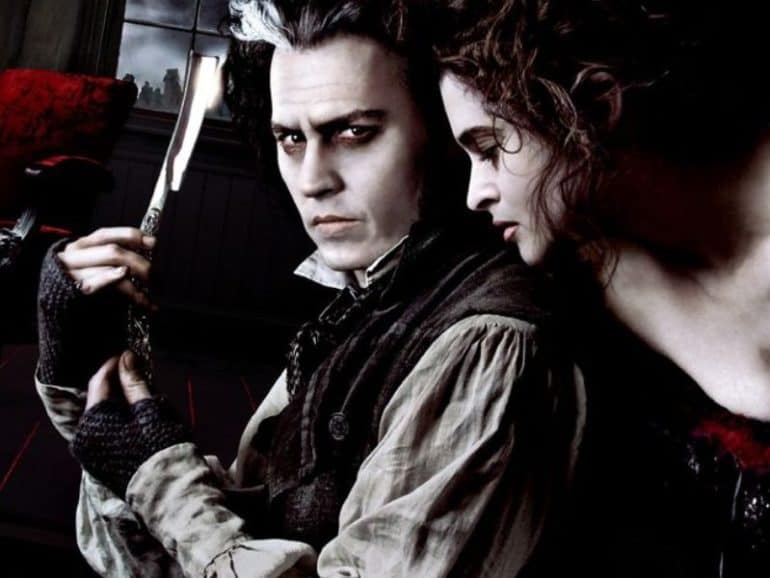 Why Sweeney Todd: The Demon Barber of Fleet Street is worth a watch

Sweeney Todd has an Epic Cast

Johnny Depp as our demon barber, Sweeney Todd. A man we should all hate but Depp just makes us feel for the poor man whose wife and baby were ripped away from him. Helena Bonham Carter as Ms Lovett, very dark but very funny. Tim Burton is well known for his Depp-Bonham Carter concoction but who could blame him when they have such good chemistry.

The supporting cast is just as amazing. The late, great Alan Rickman playing Judge Turpin, alongside Timothy Spall. Oh and how could we forget, Sacha Baron Cohen as Aldofo Pirelli. 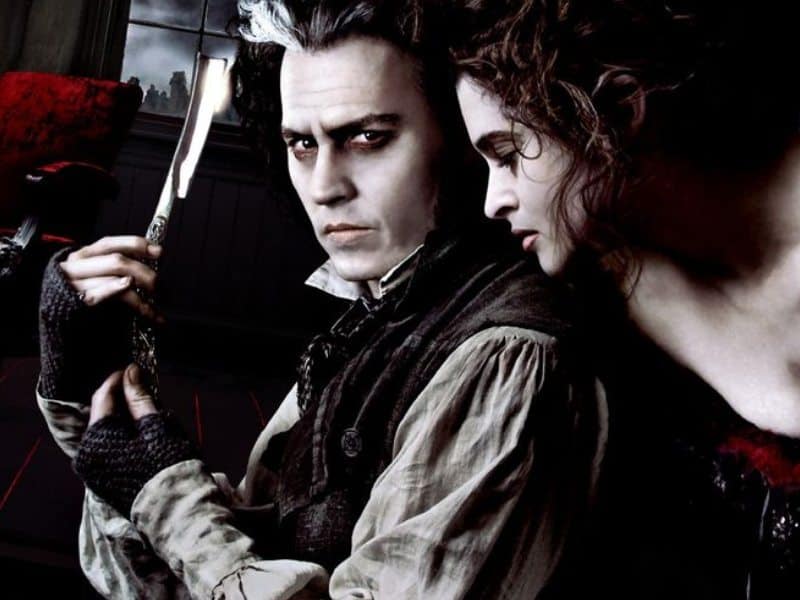 The Setting in Sweeney Todd

The gothic CGI background is superb and creates the best kind of dingy atmosphere. In comparison to the ‘By the sea’ scene where everything is totally over exposed. It’s a complete wonder to watch, the dazzling blue just jumps off the screen. 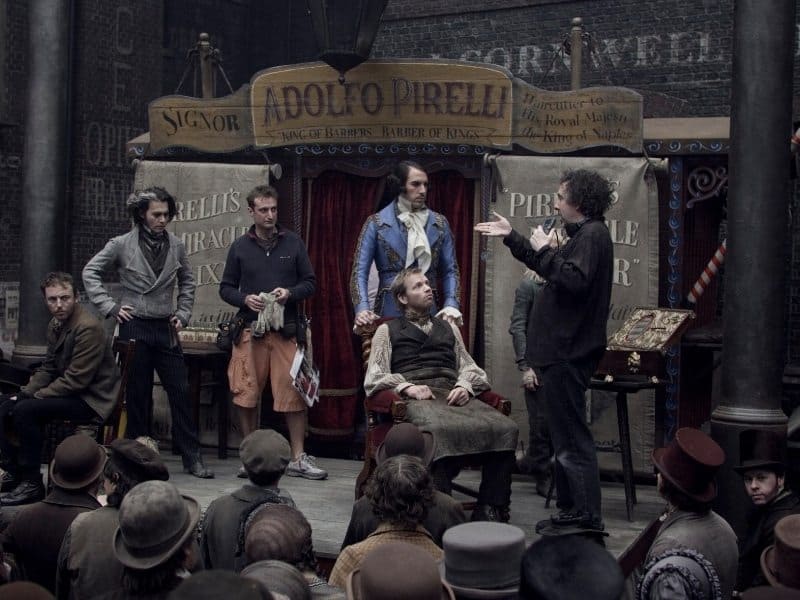 When a new Tim Burton film is released we all know to expect it to be Burtonized, of course. He has done a spectacular job from the white strip in Depp’s hair, Cohens overly bright outfits and Mrs Lovetts bird nest hairstyle. 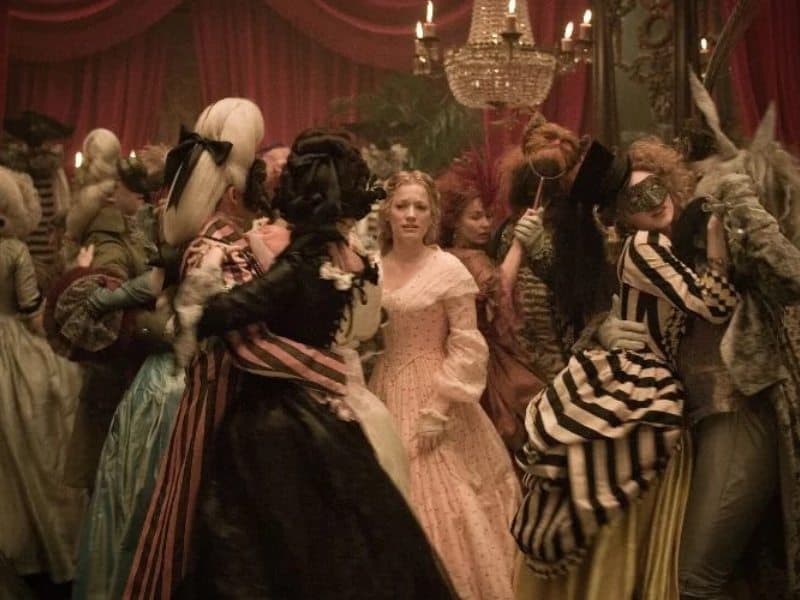 Many people don’t like musicals but this is out of this world, not only is it really cool to see your favourite actors belt out a song but the orchestra is bound to give you goosebumps. 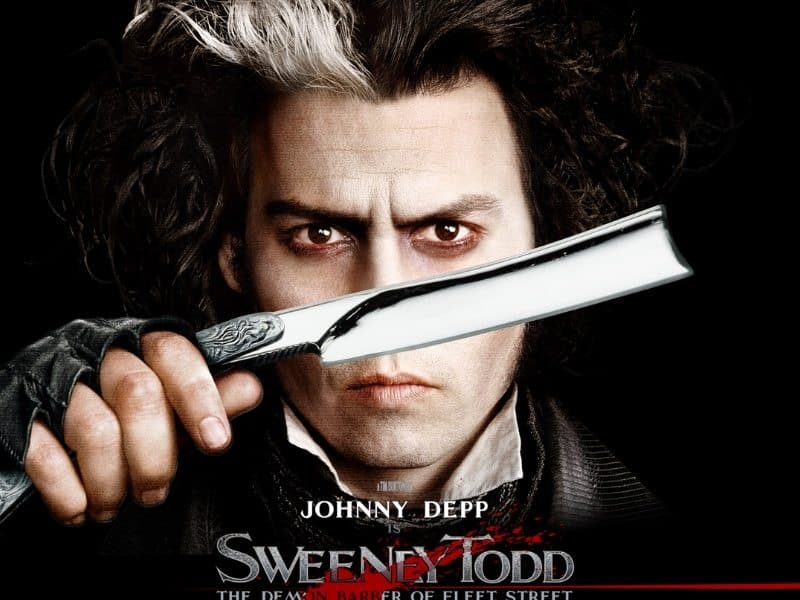 You will not forsee the ending

There is nothing quite like a jaw dropping ending and this is one of the best cinematic twists. We won’t give anything away here so you best go and watch Sweeney Todd to see for yourself! 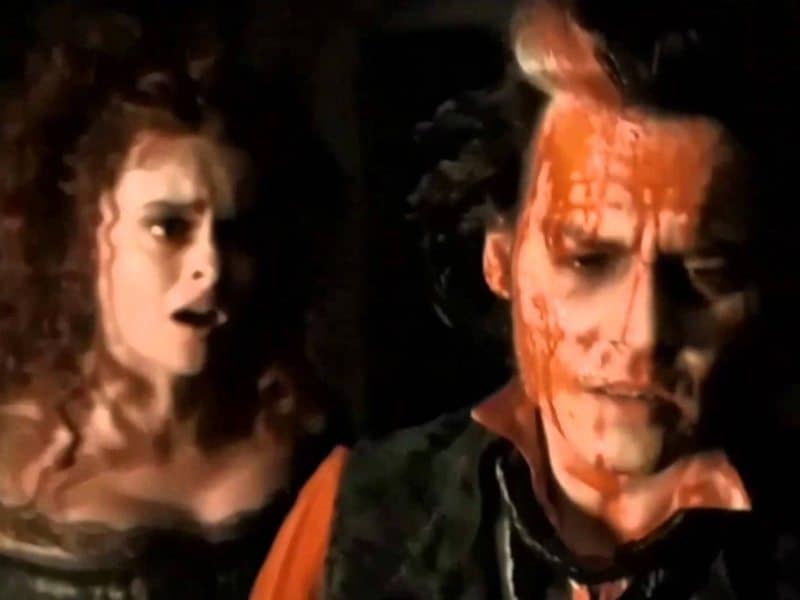