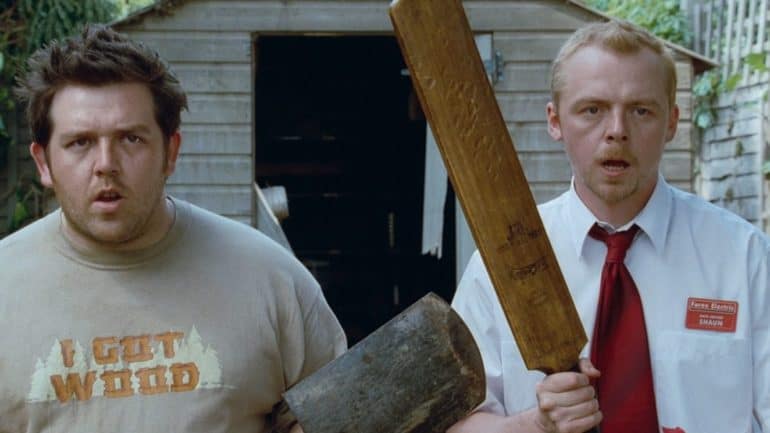 Everyone loves The Walking Dead but if it wasn’t for these classic Zombie movies then you may not have had the amazing comic and subsequent hit AMC series.

If you love a good Zombie movie then you need to see these it’s as simple as that!

Back where it all began this classic creepy horror film about a group of people trapped in an old farmhouse in Western Pennsylvania trying to remain safe from the hungry undead looking for human flesh. Night of the Living Dead was perhaps one of the greatest low budget cult movies ever made. 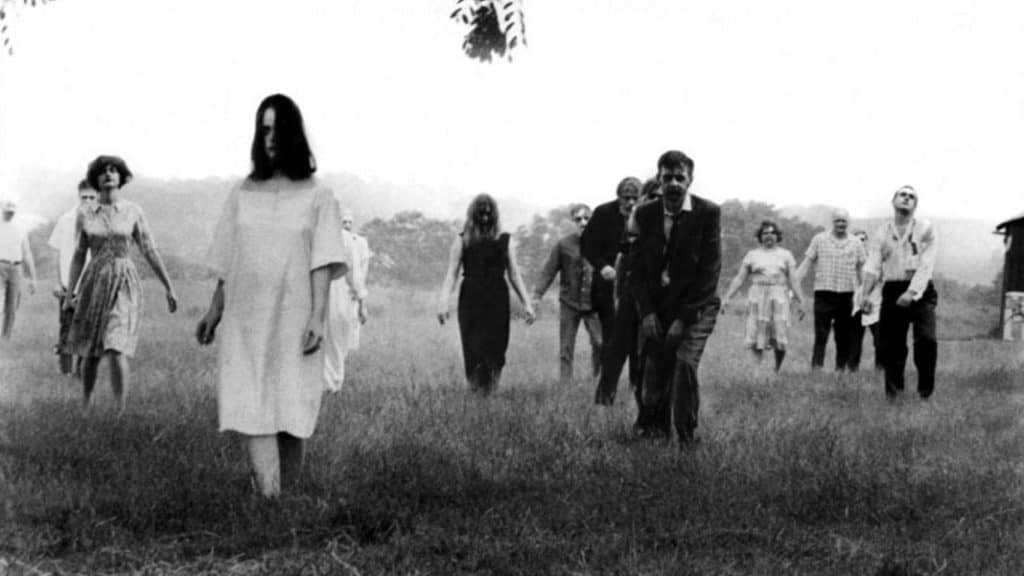 The second of Director George A. Romero zombie films. Dawn of the Dead follows an ever-growing epidemic of zombies that have risen from the dead, where its characters seek refuge in a secluded shopping mall to hide from the ‘walking dead’ that are roaming the streets. 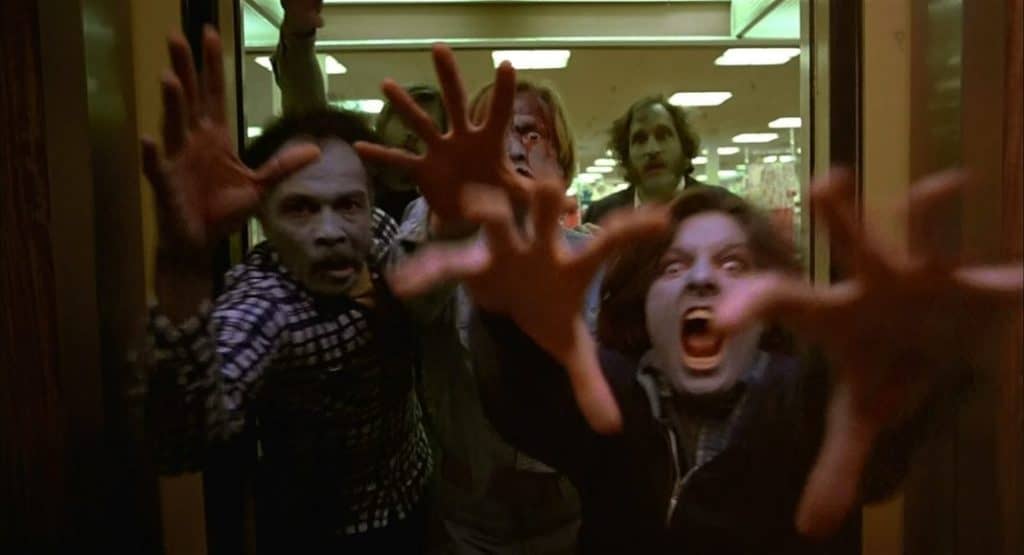