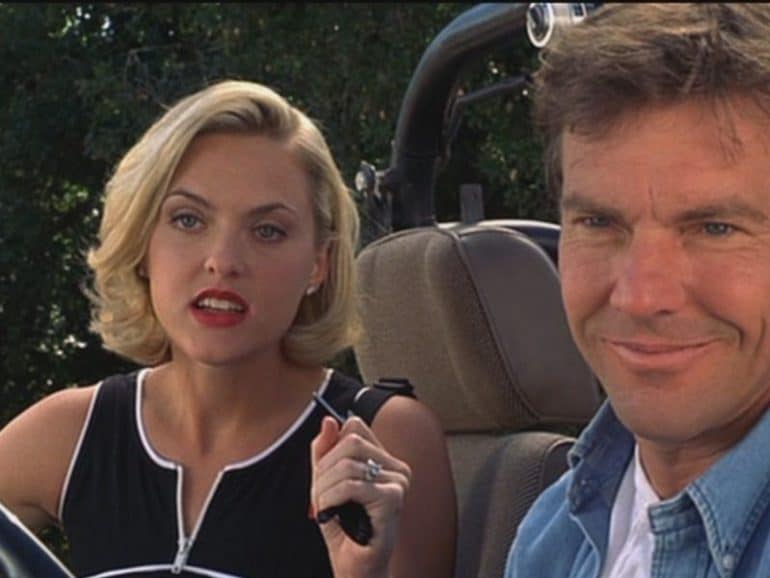 7 Reasons Why The Parent Trap is a Great Family Movie

The Parent Trap is one of Lindsay Lohan’s first major role (or roles?). After watching this movie every kid probably wished they had a secret twin (well I did) so here’s why its a great family movie to watch again.

Annie and Martin have the most adorable relationship

Annie doesn’t have a dad at the start of the film (well she does but she isn’t aware of it yet), but she does have a pretty cool butler. That handshake is 100% friendship goals, its super long and super cool. 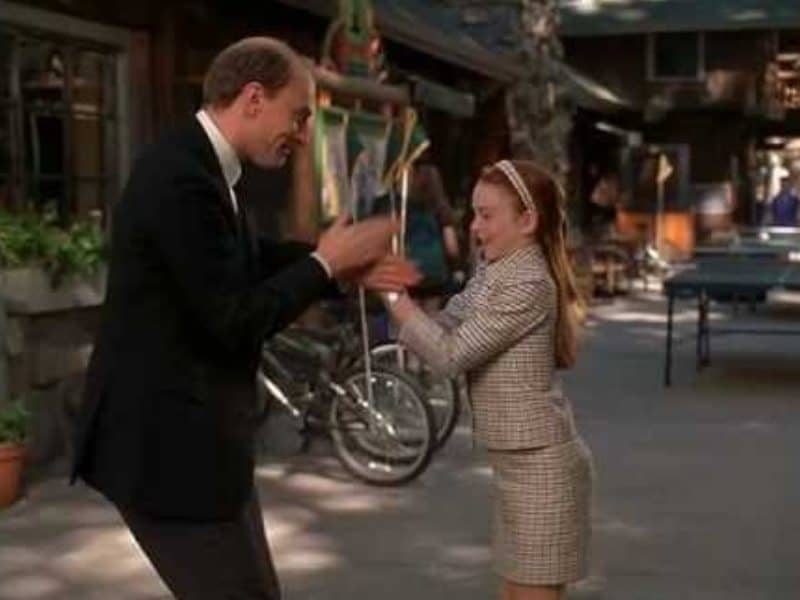 The Prank Wars in The Parent Trap Were Genius

For all us wimps who didn’t really enjoy getting involved in pranks, this scene was perfect for taking a back seat and enjoying the utter chaos that ensued. 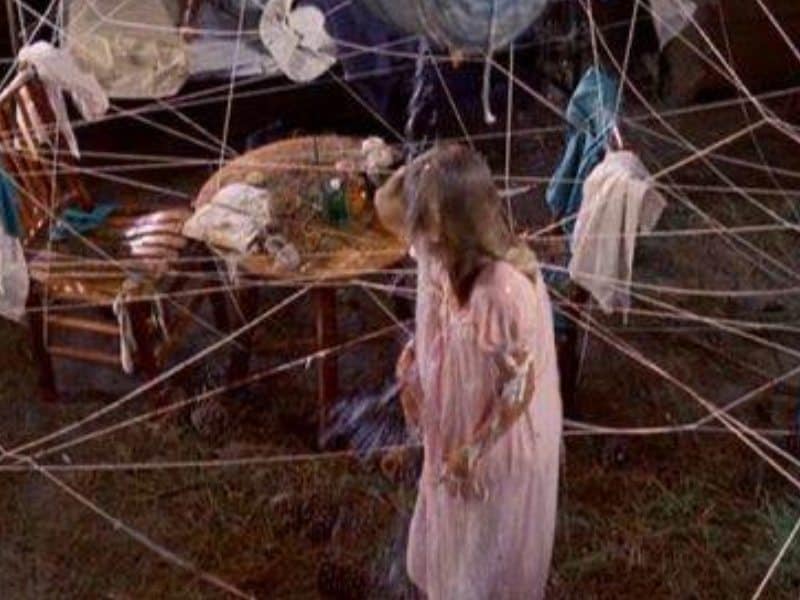 Oreos dipped in peanut butter are gold and only arrived on the shelves after the Parent Trap featured them, the twins should have patented this idea. 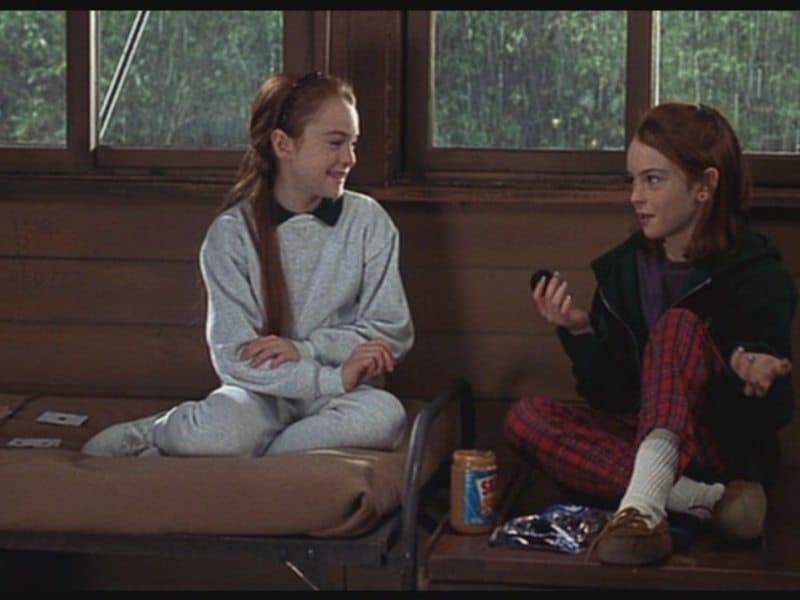 Meredith is the most irritating villain

She was scheming, hated our favourite characters (the twins of course) and ended up with a lizard in her mouth (yay!). We couldn’t have asked for better karma. 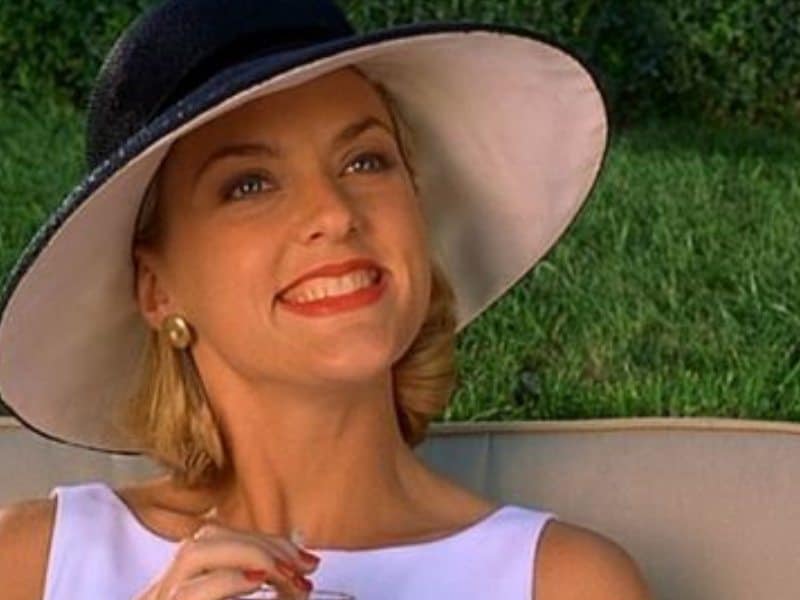 Their parents had amazing jobs

A dress designer and a winery owner, The Parent Trap would not have been the same if they had 9-5 office jobs. 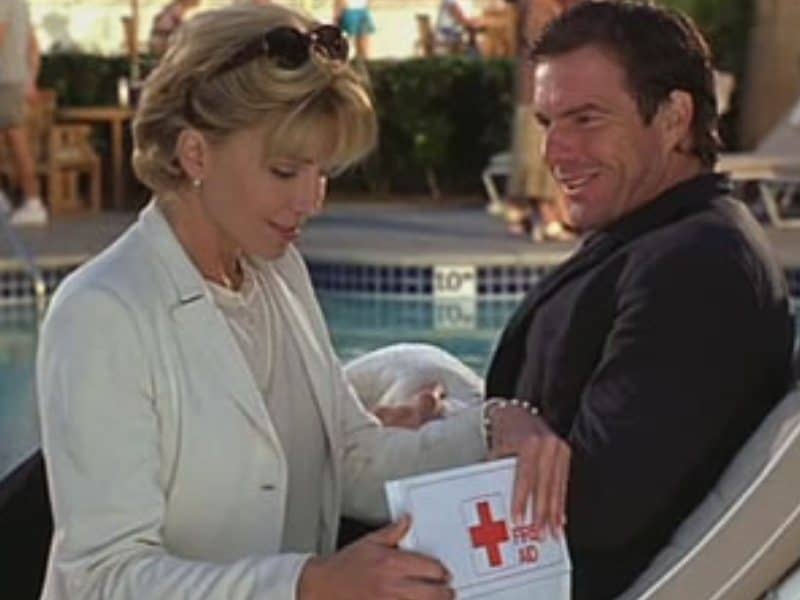 The movie is great, but the soundtrack! Full to the brim with feel good tunes, it will surely brighten your day if the movie hasn’t already. 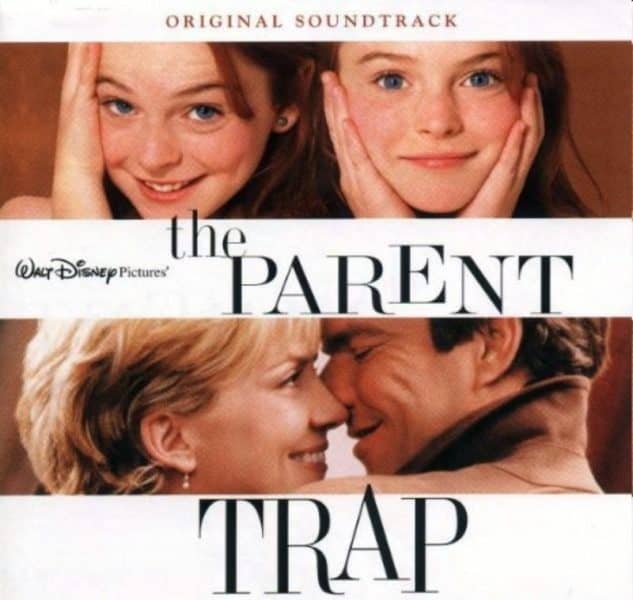 If Lindsay Lohan isn’t rocking a denim jacket and scrunchie she is wearing a plaid dress with a matching headband, they were every girl’s style inspiration back in the day. 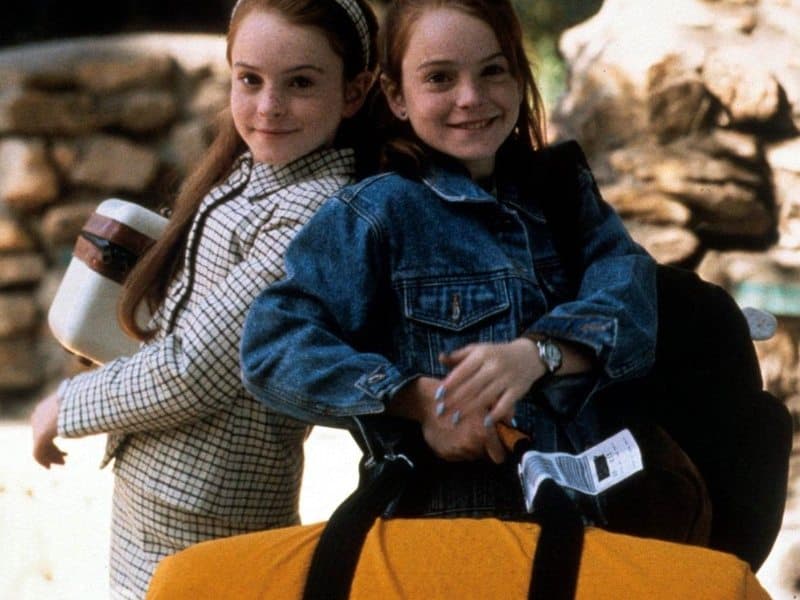 Next Up: Looking back at Freaky Friday