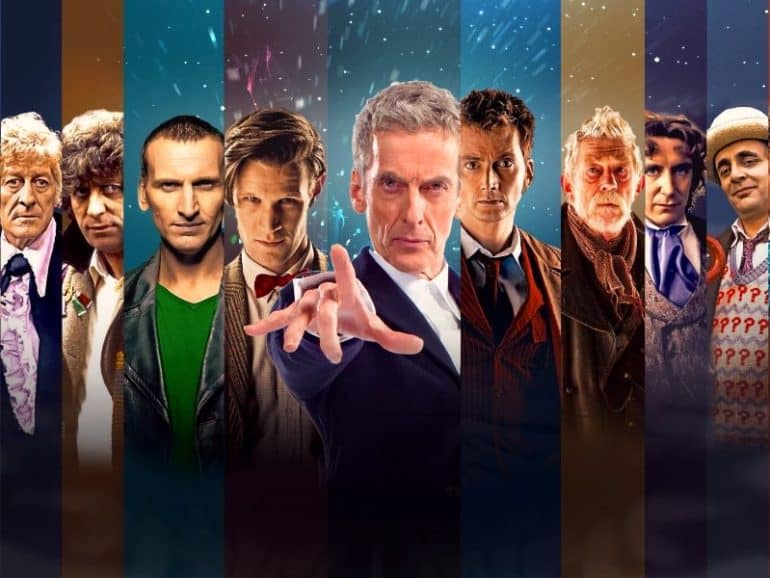 It could be argued either way, but yes, these spinoffs should count, they all fit in amazingly with Doctor Who and also make appearances in one another’s episodes.

First of all, we had Torchwood, based in Cardiff in England, the group is outside of the government and they are investigating alien life on earth. It has an older audience because of the nature of the show, but is excellent nonetheless.

Then we have the Sarah Jane Adventures (who used to follow the Doctor), she has an alien computer and a Robot dog called K9. This was for a young audience and was broadcasted on CBBC. 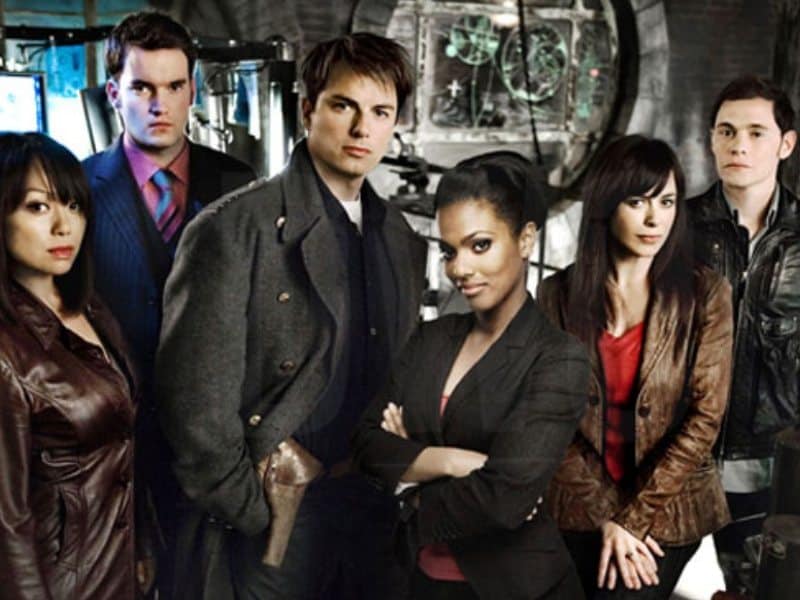 There will be quite a few time when a favourite British actor of yours will appear on the screen, including; Simon Pegg, Kylie Minogue, Timothy Dalton, Catherine Tate, Alex Kingston, Sir Derek Jacobi, John Hurt, James Corden who have all made amazing guest stars. However, the best Doctor Who guest must be Carey Mulligan, starring in ‘Blink’. Two years later she made her breakthrough role in ‘An Education’, which made her the film star she is known as today. 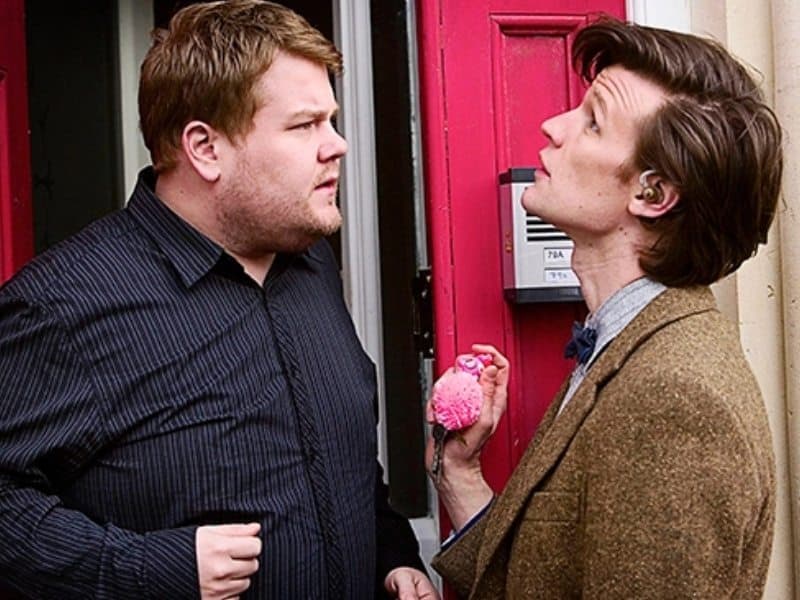