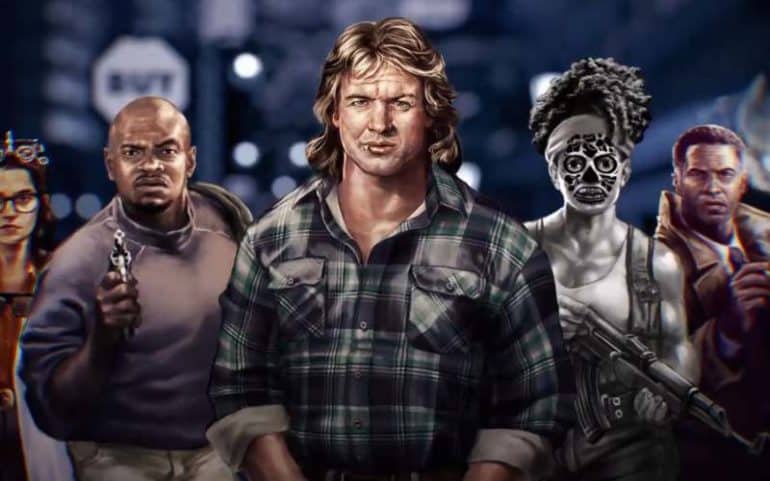 They Live, the cult classic 1988 movie starring wrestling legend Roddy Piper about a man who finds some sunglasses that reveal a hidden world run by an elite group of aliens.

The skull headed aliens are subduing the population through subliminal messages is one of those movies you have to see at least once as its premise is both bonkers and a warning.

If you want to go further into the world portrayed in They Live then now you can do it with up to six friends with a brand new action board game and it looks pretty awesome.

They Live : Assault on Cable 54

The 4-6 player game which has annihilated its Kickstarter goals premise is to travel around L.A and stash weapons and make allies with the ultimate goal of assaulting Cable 54 to shut of the signal and free humanity.

To up the ante and make it more like the movie each player has a pair of the iconic sunglasses that when placed can reveal hidden messages just like in the movie that can help or hinder your progress.

The quality of artwork and the way the game is set out should make it a fun and different board game to play.

Here’s a preview of some of They Live: Assault on Cable 54 including how the game works including what the special in game dice do and more.

The game from UK based Iconiq Studios is due out in December 2020 for backers and we’d hope it makes it to specialist stores in 2021.

Will you be getting it They Live: Assault on Cable 54?

Let us know what you think of it in the comments below.