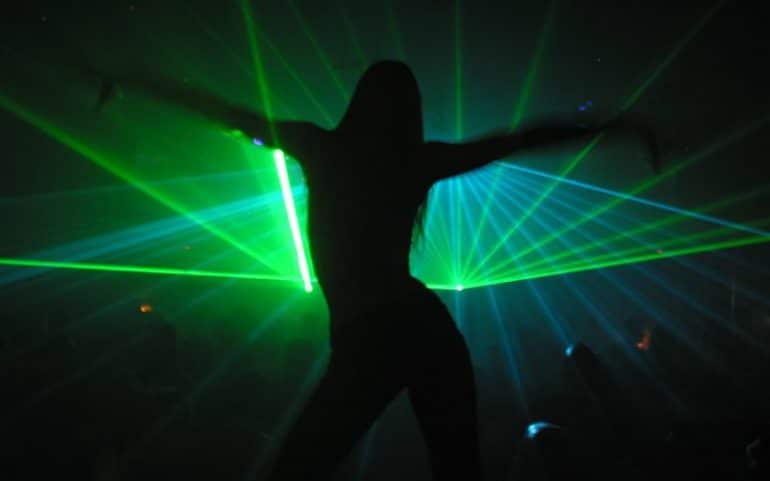 A pop vocal (Kosheen if you want to know the original for this) and hardcore go hand in hand, which is certainly true for this creation.

You were in for a treat if you managed to ‘Catch’ this record on a night out.

This could be one of, it not the greatest Hardcore track from any era. Scott Brown we salute you!

Played absolutely everywhere since it’s 2003 release, a absolute gem of the highest order.

Shall we have a bonus track? Oh go on then…It’s a classic which many of you who went raving back then will remember…