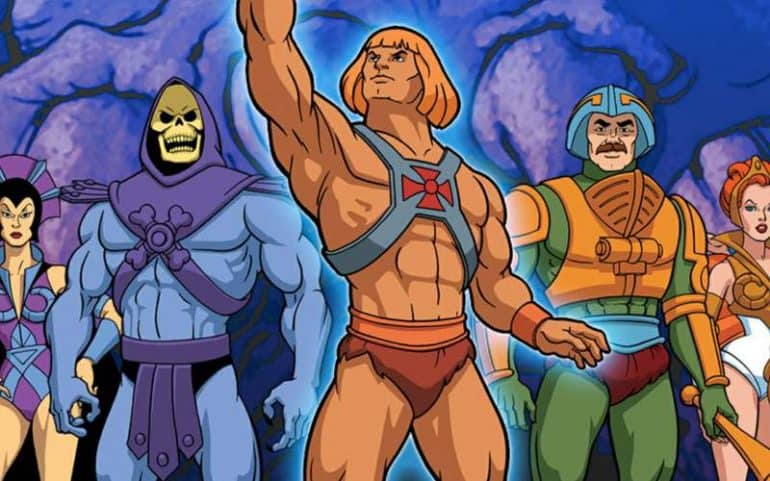 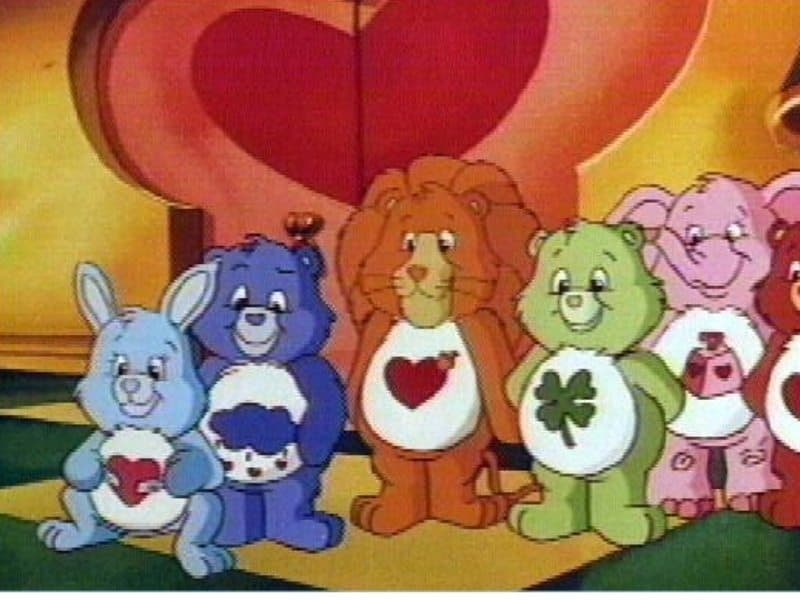 The Care Bears live up in the clouds in a place called Care-a-Lot. They travel around the world on Missions in Caring. 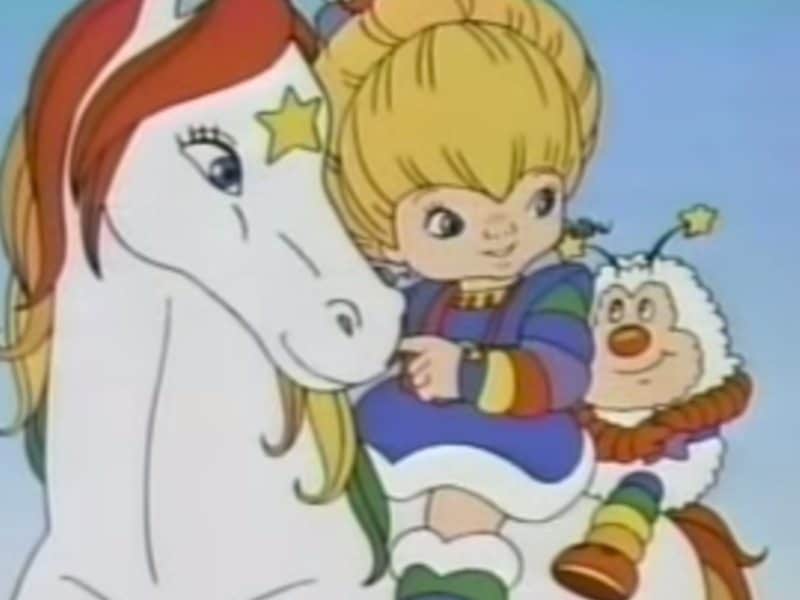 Rainbow Bright is the colour protector who’s mission is to make the world brighter by bringing colour to all the corners of the universe. 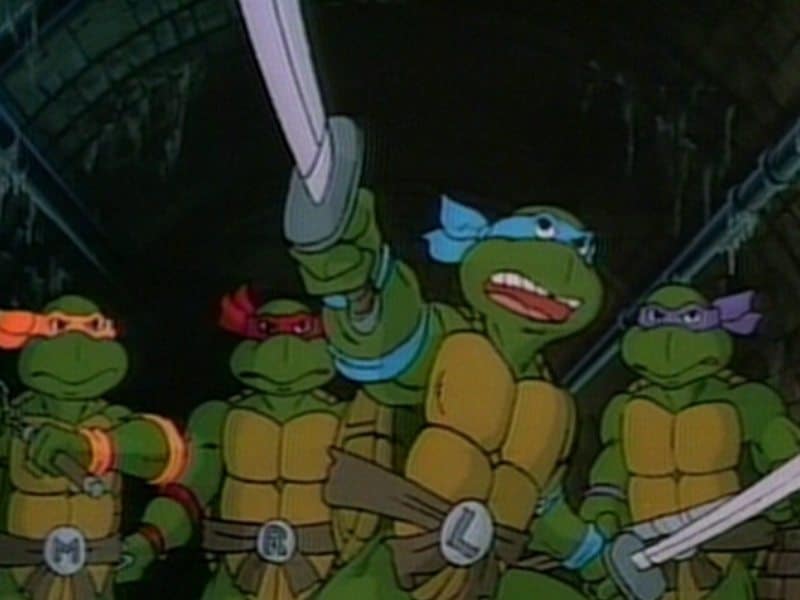 Michael Angelo, Donetello, Leonardo and Raphel are the pizza loving Teenage Mutant Ninja Turtles who live in the sewers with their master Splinter.

Together with their friend April O’Neil they save the world from their arch enemy Shredder.

TMNT was a global phenomenon back in the day and is still going strong today.

Denver the skateboarding dinosaur who was released from his egg by a group of friends who then have to protect him from concert promoter Morton Fizzback who wants to use the dinosaur to make money. 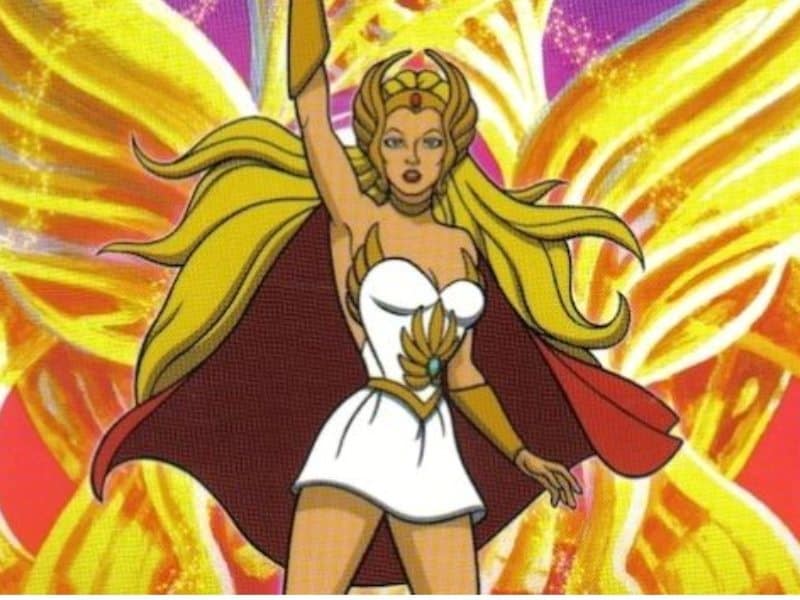 She-Ra is the most powerful woman in the Universe who has to defeat the Evil Horde so the planet Etheria can be free. 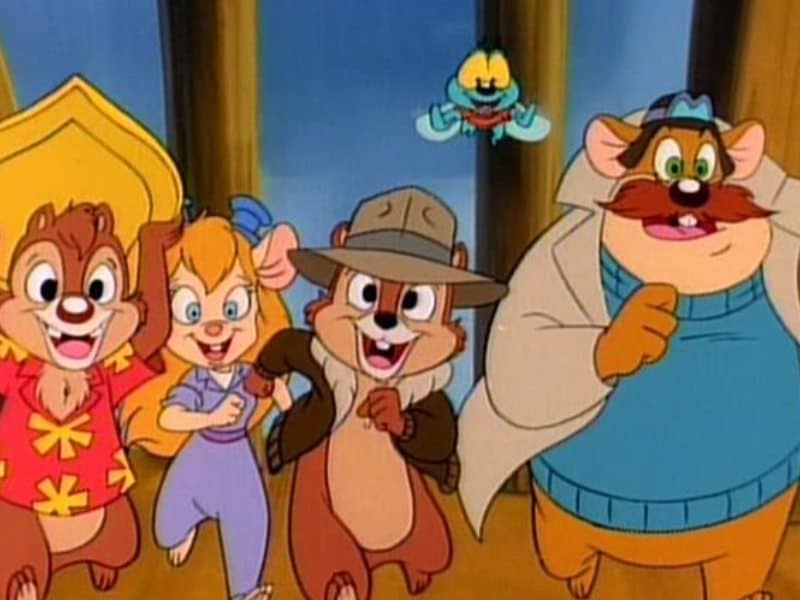 Chip and Dale are the chipmunk detectives the ‘Rescue Rangers’ who used to get up to mischief with their friends Gadget, Monterey Jack and Zipper. 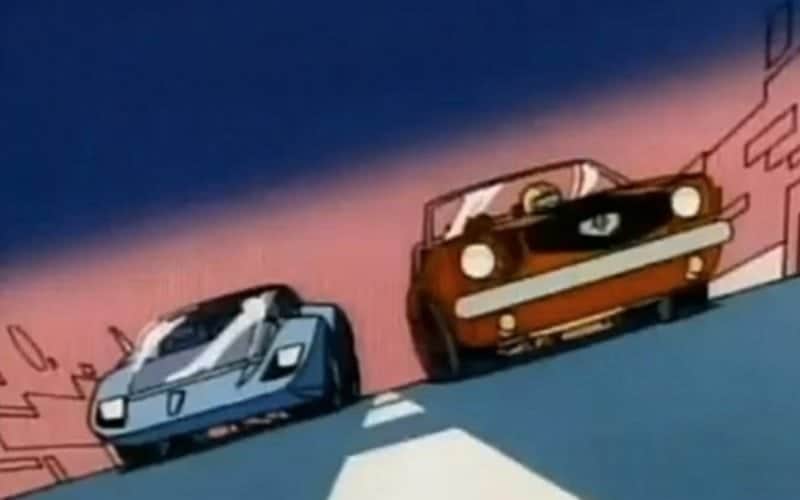 Two teenage stunt car driving siblings do amazing stunts in their robot talking cars and once they’ve done this they go on and fight crime. An Absolute classic with a theme tune nearly as good as The Raccoons.

What was your favourite 80’s cartoon? Have we missed it out? Let us know in the comments below.