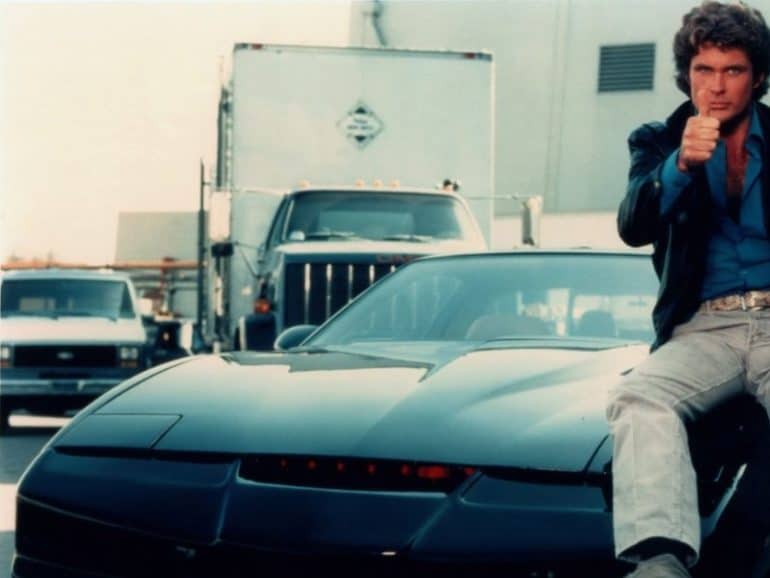 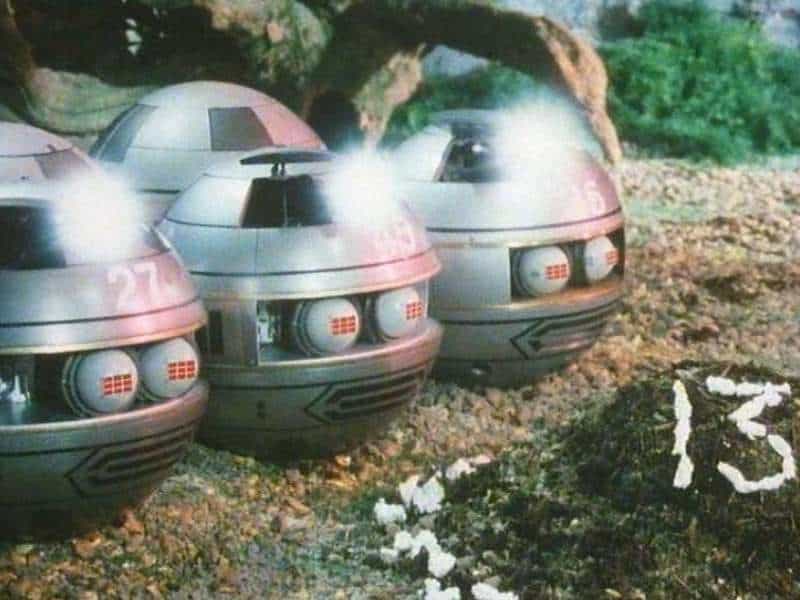 Set in 2020 the Terrahawks were an organisation who’s task was to defend the earth from invasion by Zelda and her android cohorts.

Explosions galore and futuristic vehicles were just a small part of the ongoing battle. It was a visual treat for sure! 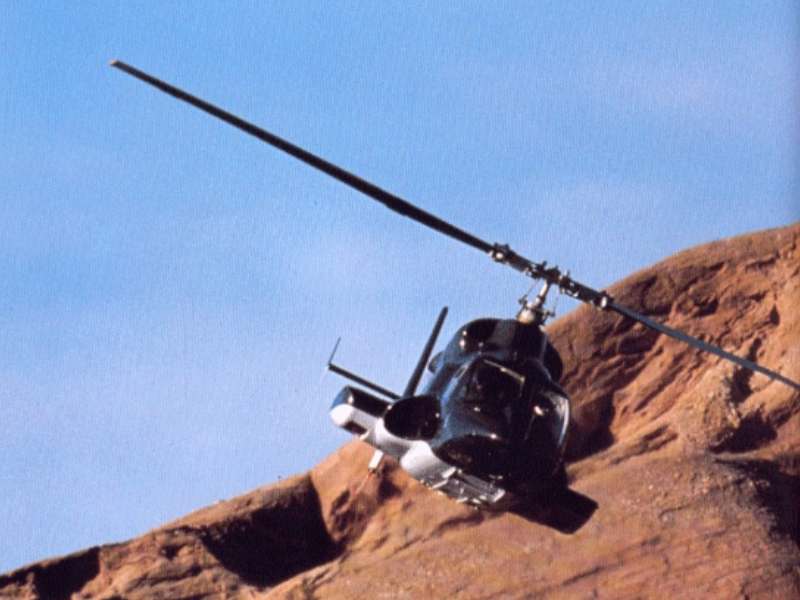 The Helicopter was the star of the Cold War themed espionage show.

Who didn’t want to have their own super jet powered attack chopper that could slug it out with fighter jets?

Cue lots of awesome explosions lots of shots of the coolest chopper of the 80’s that is the legendary Airwolf.

The Dukes of Hazard 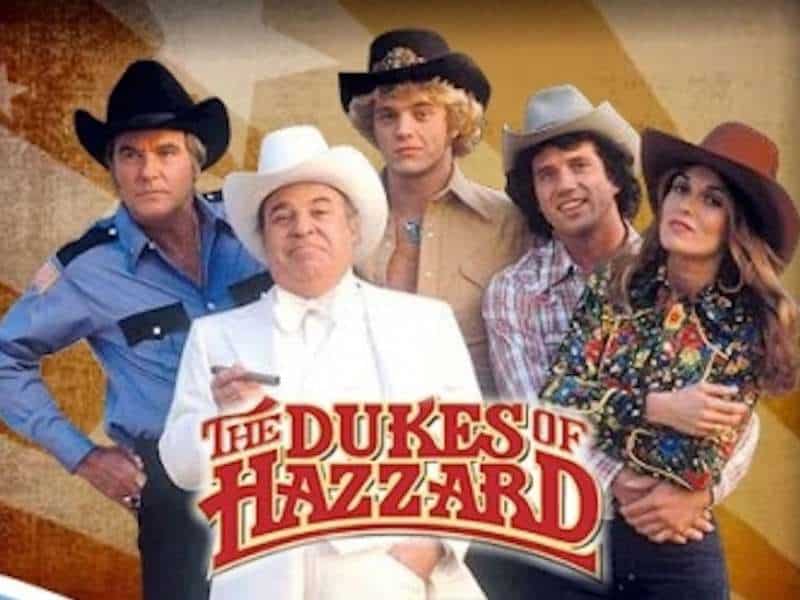 The Dukes of Hazzard is another classic that included an awesome vehicle which was the star of the show, the General Lee.

Many also watched it for Daisy Duke who rode around in her Jeep helping the boys out which had nothing whatsoever to do with her wearing hotpants did it?

The Dukes of Hazzard was probably also to blame for many kids attempting to enter their parents car through the open window instead of using the door like everyone else does.

If you pulled it off then you have our respect!