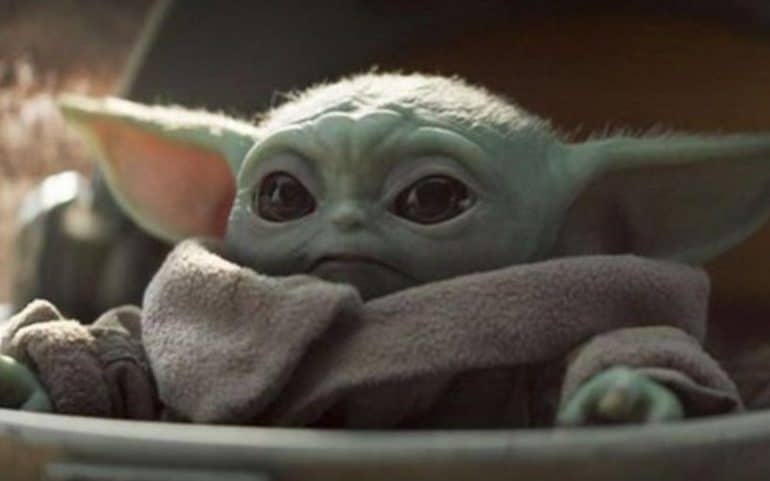 Disney+ Launching In The UK Earlier Than Expected

Disney+ is finally coming to the UK and other European countries after its launch back in November 2019.

The highly anticipated streaming service will be launching in the UK a week earlier than expected and prices have been confirmed too.

When Is Disney+ Available In The UK And How Much Will It Cost?

Disney+ will be available on the 24th March 2020 and it will be a reasonable £5.99 per month or if you pay upfront for the year it will be £59.99 which if paid upfront knocks off two months of the pay monthly costs.

On top of the huge library of classic movies that Disney has in abundance UK subscribers will finally be able to see stand out shows like The Mandalorian along with a fair few Marvel series and shows although not all as rivals like Netflix have the licenses for quite some time still for some of the movies.

On top of this there are all the classic animated series and TV shows that we all grew up with and the latest movies as well as remakes on the horizon including Home Alone, Inspector Gadget and Honey I Shrunk The Kids to name a few.

There will also be tons of factual shows from National Geographic and content from Pixar and all the Star Wars films so there’s something or should that be, plenty for everyone.

The subscription allows downloads on up to 10 devices and up to four screens can stream at once.

As for 4K content, there will be around 100 titles that will be available at launch.

Also on the same day Disney+ will be available in Germany, France, Spain and Ireland and Italy with the Nordics, Belgium and Portugal to follow in the summer.

Will you be subscribing to Disney+? What are you looking forward to watching if you are? Let us know in the comments below.