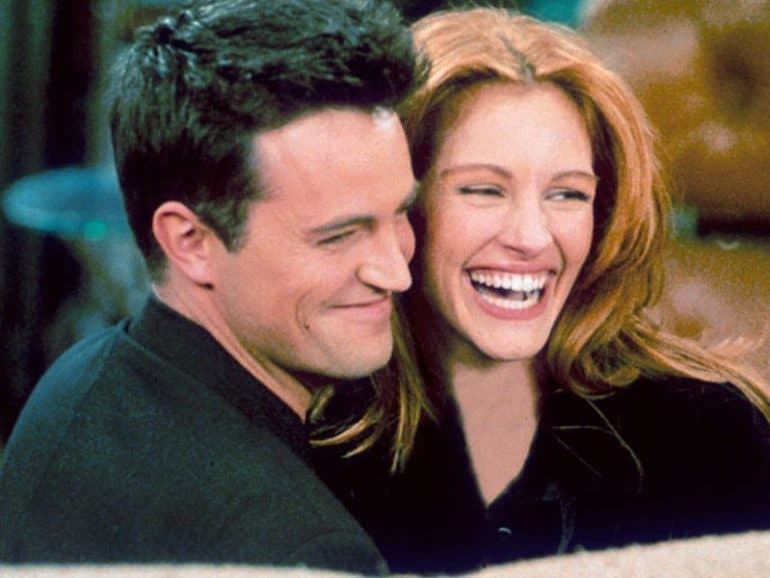 Joey has got a hot new room mate in ‘The One Where Phoebe Runs’ in the form of Supermodel Elle McPherson. Elle plays Janine a dancer from Australia, and it soon looks like Joey is smitten. With Janine having moved all her stuff in, the apartment soon gets given the female touch, much to the dismay of ex room mate Chandler. 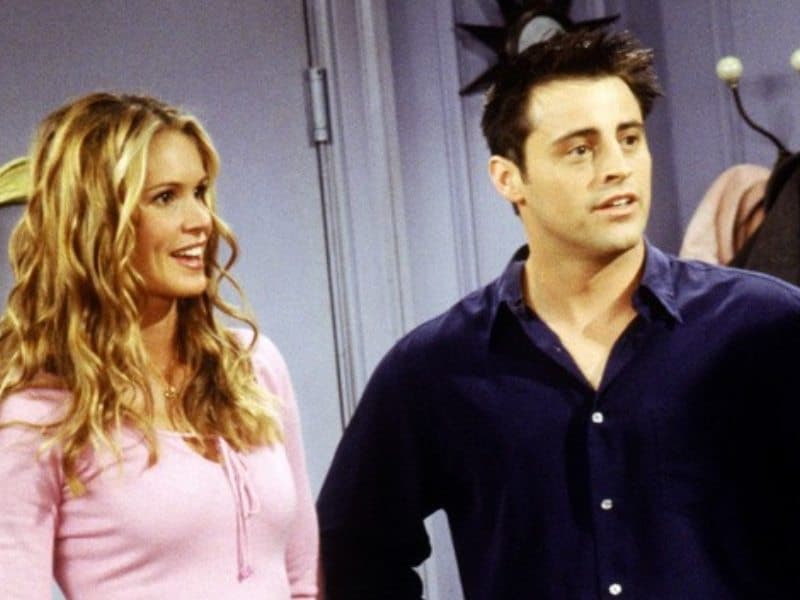 Monica is worried when Chandler has to spend his Christmas away in Tulsa in ‘The One With Christmas in Tulsa’. After feeling bad that all his colleagues are missing Christmas with their family’s, he decides to send them all home so that they can have a proper Christmas. Leaving just him and his colleague Wendy at former Miss Oklahoma runner up in Tulsa. 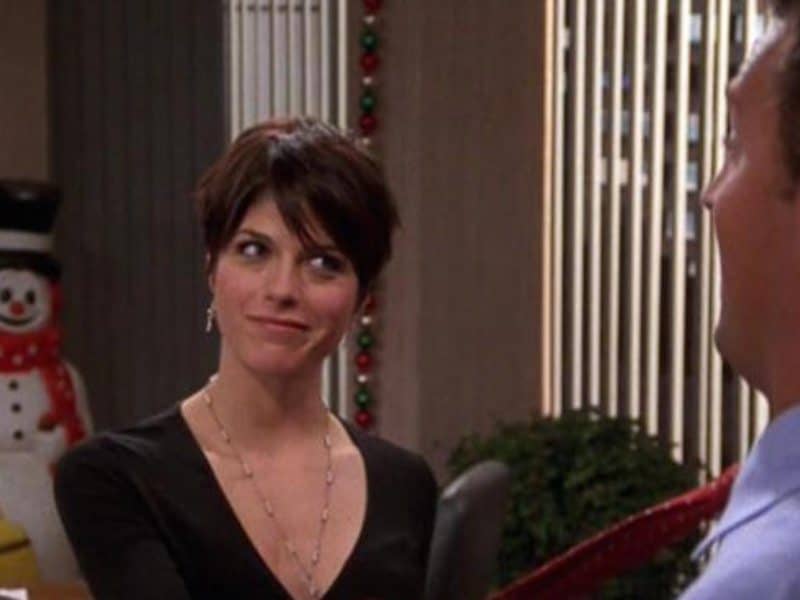 Melissa is Rachel’s old sorority sister who Rachel bumps into and the pair arrange to have a catch up over dinner. Rachel confesses to the friends that her at Melissa once drunkenly made out in high-school. During the meal Melissa when Rachel mentions the kiss, Melissa tells her that she doesn’t remember, until Rachel swoops in for another one and Melissa ends up admitting that she is in fact in love with her. 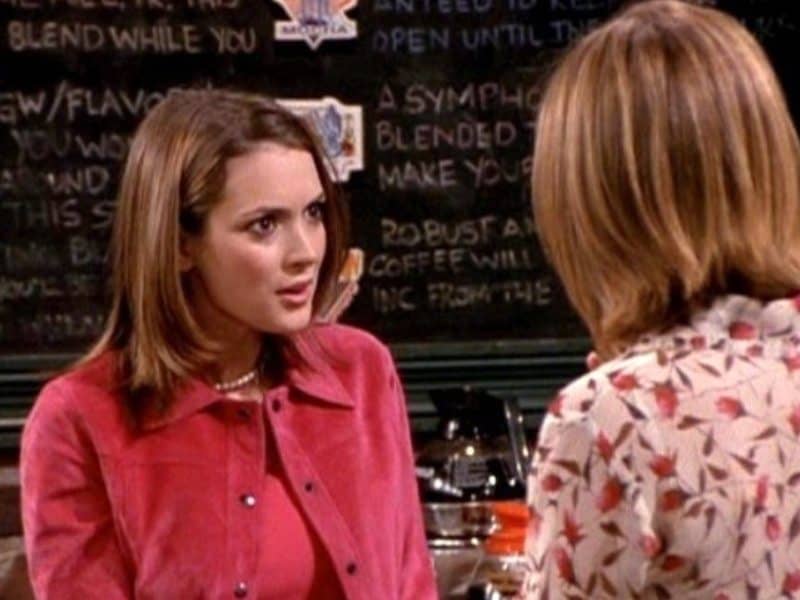