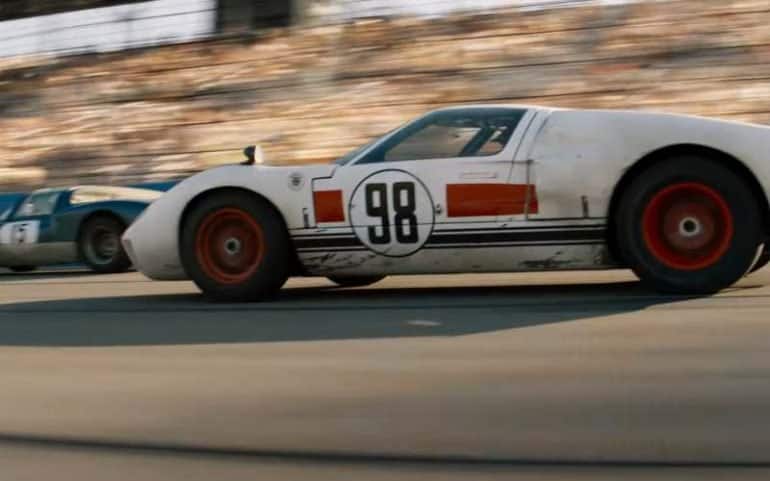 Any self respecting petrolhead knows about the intense rivalry between Ford and Ferrari.

This was caused in part by Ferrari snubbing Ford’s overtures to buy them out back in the 60’s.

The GT40 is not only one of the fastest cars in the world for quite a while it was also one of the most desirable ones and was a bedroom wall dream car for many.

Luckily we can now see a new movie from 20th Century Fox and starring Matt Damon as Carol Shelby and Christian Bale as the fearless and legendary driver Ken Miles do just this in Ford V Ferrari and it looks pretty epic.

When is Ford V Ferrari out?

Ford V Ferrari is out on November 15th 2019 and should be a must watch for any racing and car fans out there with epic crashes and tons of thrill of your seat nostalgia filled racing action. What do you think?